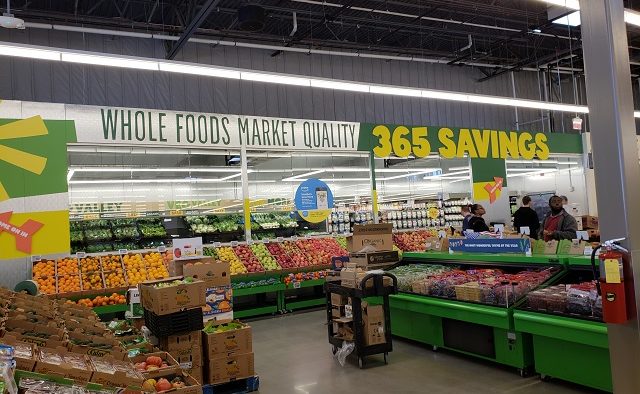 Whole Foods has decided to pull the plug on its 365 chain of stores only weeks after one of the newest of these stores opened in Decatur.

According to Fortune.com, the 12 stores that are currently open will remain open.

The Decatur store opened on Dec. 12. It has an upstairs bar area called Pour de Leon that offers craft beer, bites and free arcade video games, with an area carved out for little kids to play. It also features Atlanta-based dtox juice.

A spokesperson for the Decatur store declined to comment on the news that the 365 concept is being discontinued.

Tomorrow’s News Today notes that one 365 store in Seattle closed in 2017. The website produced an extensive list on the state of other 365 projects around the country. To read that story, click here.