UPDATE: Coventry Road reopens in Decatur after train gets stuck due to sinkhole

UPDATE: Coventry Road reopens in Decatur after train gets stuck due to sinkhole 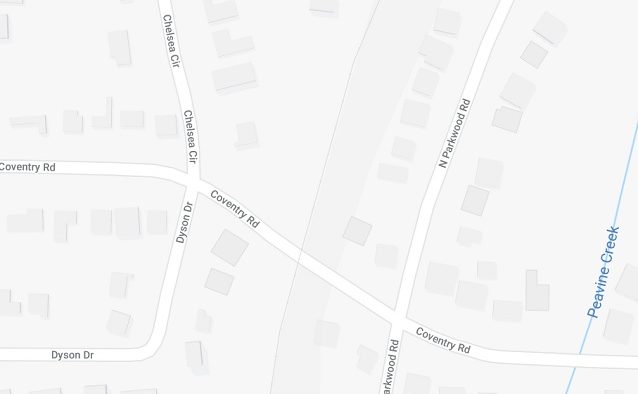 The approximate location of the train stuck on Coventry Road. Image obtained via Google Maps
Share

A train was stuck at a rail crossing on Coventry Road in Decatur Monday evening, according to Decatur Police.

Local news station 11 Alive reports that the train was stuck because of a sinkhole. The details about the sink-hole — like how large it is and how long it will take to fix — were not immediately known, the news station reported.

Traffic was briefly re-routed around the incident, but the road has reopened a spokesperson for the Police Department said.