Woodlands Garden to close during construction of a new entrance, early February

Woodlands Garden to close during construction of a new entrance, early February 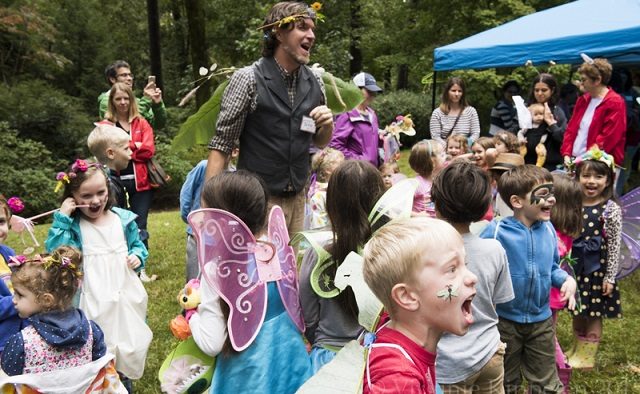 Beginning in early February 2019, Woodlands Garden will close for several months while a contractor builds a new entrance.

Woodlands Garden is 8 acres of forest located at the intersection of Clairemont Avenue and Scott Boulevard in Decatur.

“The Garden was initially the private residence of the Morse family, and as the Garden transitioned into a public resource, the need for updated vehicle and visitor access grew,” a press release from Woodlands Garden says. “In 2016, the Garden acquired the one-acre property at 915 Clairemont Avenue to serve as the site for a more visible and safe entrance and exit.”

The Garden’s new entrance will be better suited for accommodating all vehicles, with school buses in mind. In addition, the entrance will include a new pollinator garden, several more native shrubs and trees, and a newer ADA-accessible path leading up to the visitor’s center.

Atlanta’s own Gay Construction Company, which has taken on urban contracting jobs such as Emory University, Piedmont Park, and Ponce City Market, is the general contractor for the new entrance.

“We are thrilled to sign the contract with Gay Construction, and to break ground on these important improvements for Garden visitors and neighbors,” Executive Director of Woodlands Garden, Kate McAlpin said in a recent press release. “As more community members discover the natural beauty of Woodlands, it’s important that we have the infrastructure to welcome them.”

The safety of the public requires that the Garden is closed through the duration of construction.

“It is expected to reopen no later than fall of 2019,” the press release says.

To read more about Woodlands Garden and its most recent construction journey, check out: www.woodlandsgarden.org.