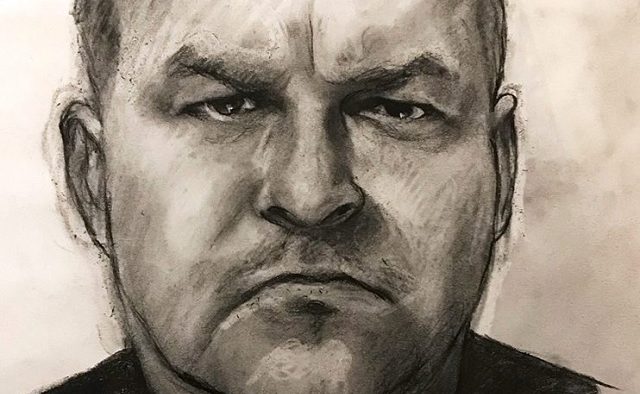 The Decatur Police Department is trying to identify a man who wore tactical gear and questioned a resident about recent robberies in the area.

“The complainant reported she answered a knock at her door and she opened the door believing the man at her door was a police officer,” the Police Department said. “The man immediately put his foot within the crack of the door so it could not be closed and began questioning her about her vehicle, a black/ smoke gray Dodge Challenger, which was parked in her driveway, stating the vehicle might have been connected to recent robberies in the area. The complainant reported the man never verbally stated he was an officer but he definitely gave the appearance of one, wearing clothing that was tactical in nature and wearing a gold badge on his hip. The man left the location and walked south on Kings Highway. The complainant did not see any police vehicles or anything similar to one in the area.”

Police described the suspect as white, approximately 5’9”-5’10”, stocky build, with a low hair cut with a mustache and wearing black tactical clothing.

“If you recognize this person, have any additional information or experienced a similar incident, please contact Inv. Edwards at [email protected] or 678/553-6664,” the Police Department said.

Police provided this sketch of the suspect: 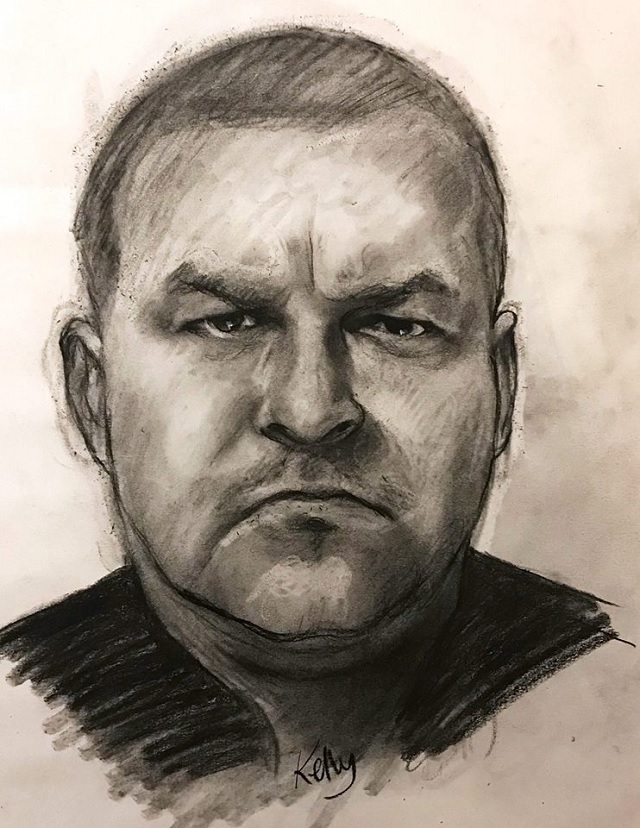