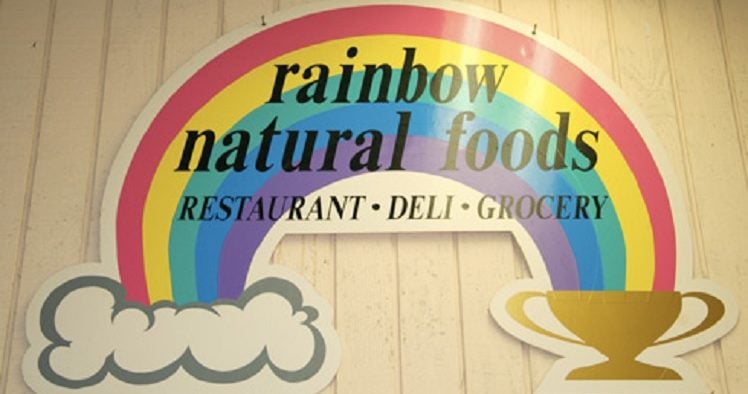 Rainbow Natural Foods has closed North Decatur Plaza, but another local health food store is interested in leasing the space.

Nuts ‘n Berries Healthy Market has signed a letter of intent with the landlord of the property to pursue a lease agreement for the space. Nuts ‘n Berries address is 4274 Peachtree Rd NE, Atlanta, GA 30319, but the owner says it is actually located in Brookhaven.

The plan would be to reopen the former Rainbow Natural Foods store sometime in 2019.

Kevin Parker, owner of Nuts ‘n Berries said there are still some things required to make that work, including an investor.

“We we’re at now is looking for an investor to help us on this, as we would need some up front capital to repair/replace equipment and get the store started back up,” he said. “It will need to close for a few months regardless, while the landlord makes mandatory upgrades to the space to bring it up to current DeKalb County building code.”

The need to bring the property up to code was one of the reasons Rainbow’s owners decided to close the store. The upgrades made it hard to attract a buyer.

Castaldi told Decaturish that there were people interested in buying the store, but he said their interest waned when faced with the cost of bringing the building up to code.

“They learned and we learned that any time a business changes [hands] in DeKalb County and it’s over 3,500 square foot retail, that everything has to be brought up to the current code,” Castaldi said.

Other factors were behind the decision as well. Castaldi said when a Sprouts grocery store opened nearby, it cut into Rainbow’s business.

“The original ‘Nuts’ introduced the community to organic and natural products before anyone else thought they were cool,” the company’s website says. “And for over 30 years, Nuts ‘n Berries led the way. When the big box stores caught on, like many independent health food stores, Nuts ‘n Berries struggled and in 2015, the original owners sold the store to two ‘outsiders’ with a vision for the next generation of health food store. The new Nuts ‘n Berries owners, Mari Geier and Kevin Parker, see the Natural Foods Industry differently than the old school owners. And they are redefining what it means to be an independent health food store, a community resource and a small business leader in the new age of health and wellness.”

Here is a copy of the letter of intent for the Rainbow Natural Foods space: 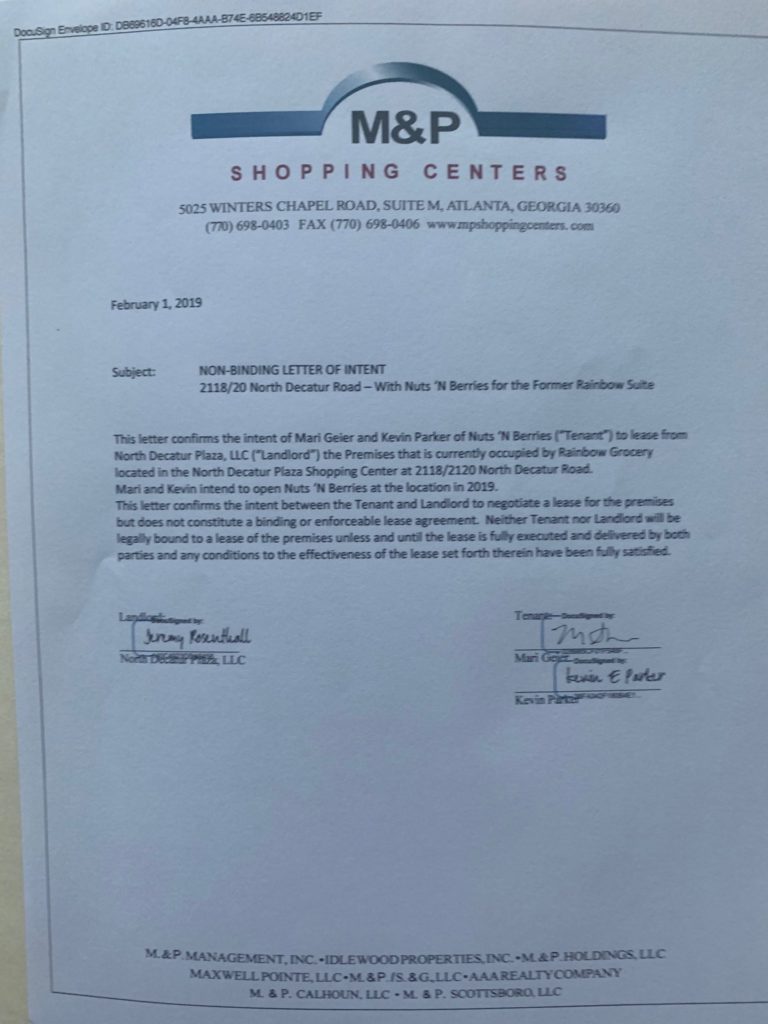