The Decatur City Commission on Monday approved a proposal to construct a speed table on Poplar Street.

Residents petitioned for the speed table after a traffic study concluded the street did not qualify for traffic calming.

“A speed and volume study was conducted January 2018; based on the results of the study, Poplar Street does not meet the traffic calming threshold,” a memo from Assistant City Manager David Junger says. “The traffic calming threshold is met when local, residential streets exhibit 85th percentile speeds greater than or equal to 5 mph over the posted speed and/or when local, residential streets exhibit volumes greater than or equal to 1,000 vehicles per day. Because the traffic calming threshold was not met, a petition with at least 75 percent support was required in order to consider a traffic calming element. The submitted petition has over 75 percent support. Staff supports the requested speed table due to the width of the street (32 feet), the proximity to the Avondale MARTA station, and the opportunity to use this street to avoid the Sycamore Street at East Ponce de Leon Avenue traffic signal.” 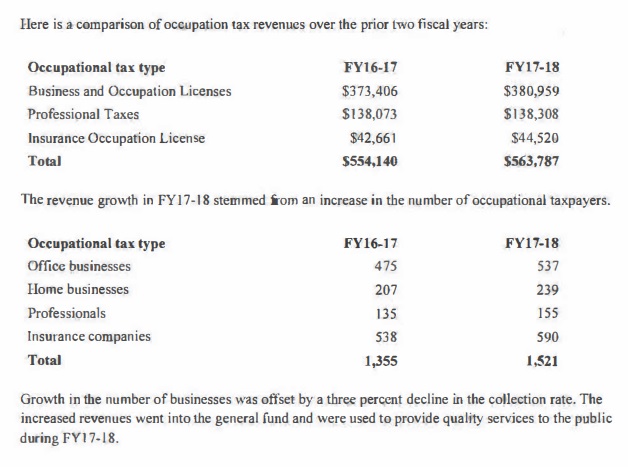 Image provided by the city of Decatur.