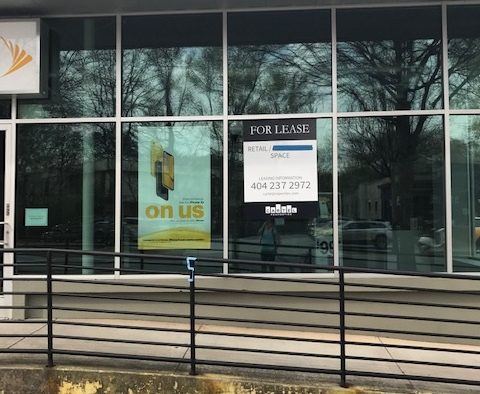 The Sprint store in Decatur closed about a month ago and the building's owner is looking for a new tenant. Photo provided to Decaturish.
Share

The Sprint store in downtown Decatur has closed and the building’s owner is trying to find a new tenant.

The building’s owner told Decaturish the store has been closed about a month and said Sprint decided to leave Decatur after being the target of several armed robberies.

In each case, the suspects took smart phones from the store.

In January, a sign was posted on the door of the Sprint store saying it would be closed until further notice due to “system issues.” 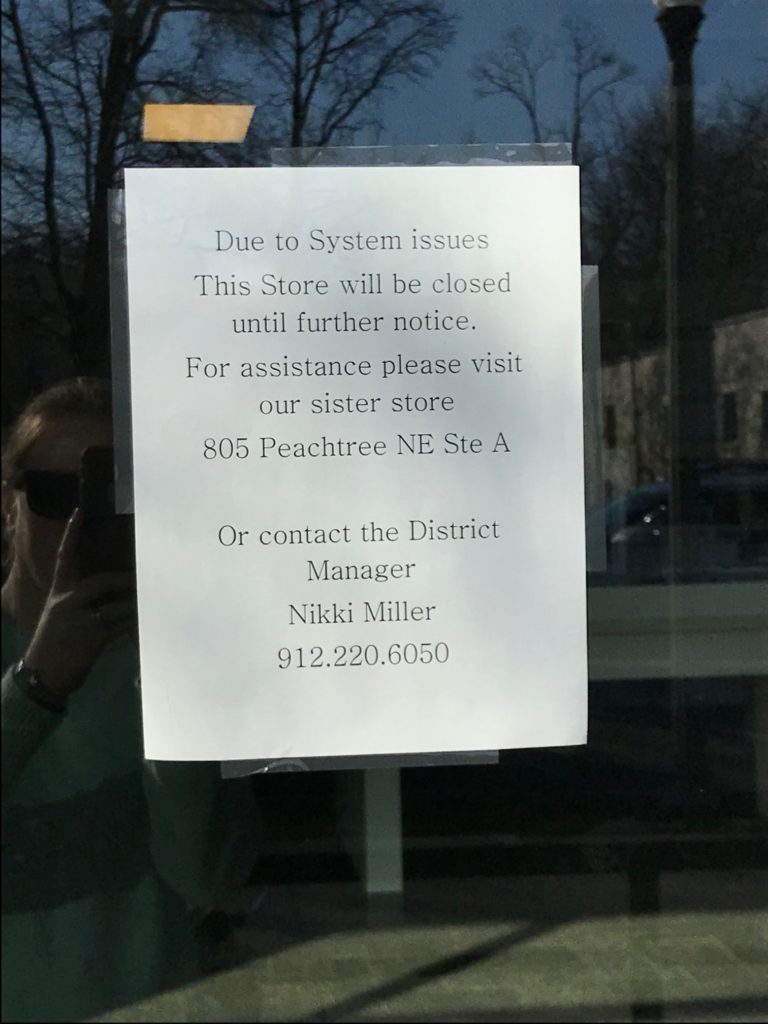 When asked why the store was targeted so frequently she said, “I’m not sure. Not sure at all.”