Assistant city manager in LaGrange joining the city of Decatur

Assistant city manager in LaGrange joining the city of Decatur 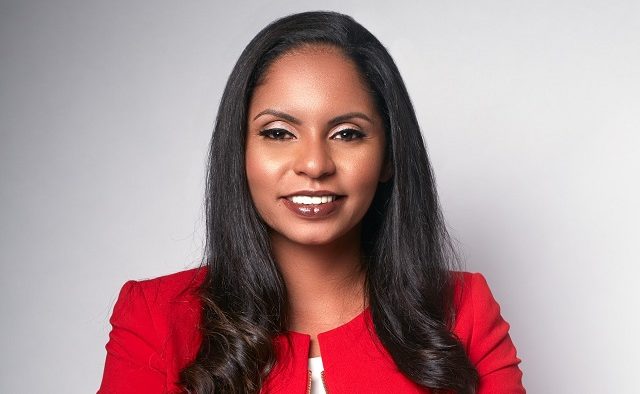 Teresa Taylor. Photo provided by the city of Decatur.
Share

The city of Decatur has a new assistant city manager.

The city received more than 200 applications for the job opening. The position was previously held by Andrea Arnold, who left that job when she was promoted to city manager of Decatur.

“I’m thrilled to have her join our team,” Arnold said.

Taylor said the feeling is mutual.

“I am excited to return to the city of Decatur, where I got my start in local government,” she said in a press release. “I am especially looking forward to working with the team on the 2020 Strategic Plan.”

She holds a bachelor of arts in English and history from Emory University and a Master of Public Administration in Management and Finance from the Andrew Young School of  Policy Studies at Georgia State University.