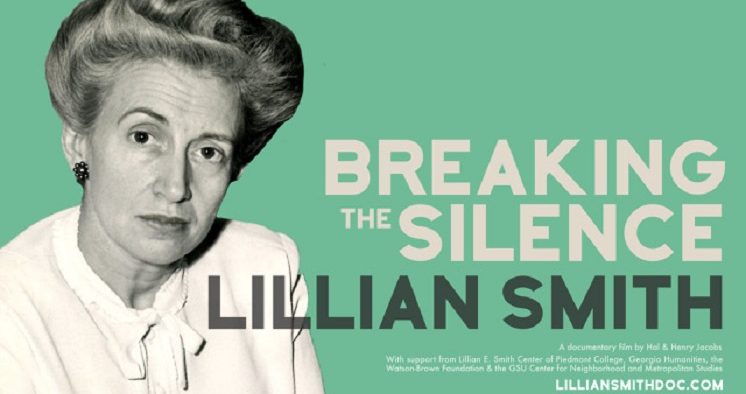 The Decatur library will host two screenings of a new documentary on southern writer and activist Lillian Smith next month.

Smith, who wrote the novel “Strange Fruit,” criticized segregation and worked to dismantle Jim Crow laws in the mid-20th century.

“Her voice is just as relevant today on issues of segregation and white supremacy as it was in her day,” an event announcement said.

There is limited seating, but tickets are free and can be found here.