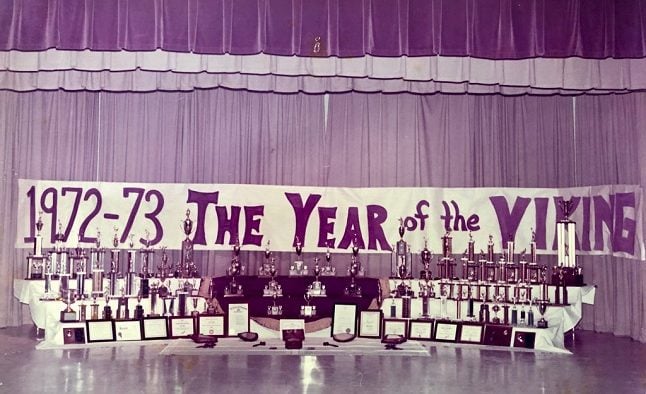 On April 27, 2019, at 6:30 p.m., there will be a dinner and ceremony to celebrate 30 of Lakeside High School’s alumni as they are inducted into the inaugural Lakeside Sports Hall of Fame.

The event will be held at Lakeside High School, located at 3801 Briarcliff Road in Atlanta.

Tickets for the evening can be purchased online by clicking here, and they go for $35 per adult and $20 per child.

The following alumni will be 2019 Lakeside Sport Hall of Fame Inductees, as listed in a recent press release:

In addition, according to a recent press release, “inductees will attend a red-carpet ceremony where they will receive a Hall of Fame jacket, medallion and plaque.”