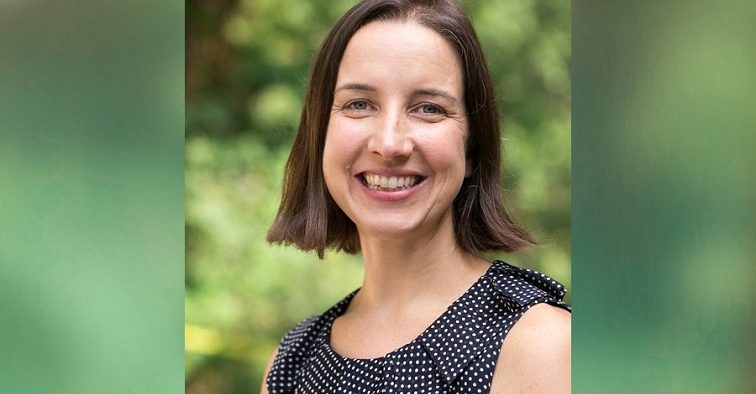 The are leadership changes ahead for The Museum School in Avondale Estates.

“In response to the school’s growth and in support of its strategic plan, The Museum School of Avondale Estates Board of Directors unanimously approved a change to the school’s administrative structure to better serve students and the community at a meeting March 7,” the school announced in a press release. “The plan creates an executive director position to enhance the delivery of the school’s strategic plan, partner with The Museum School’s Board of Directors and mentor the school’s leadership team. The school has grown exponentially since its founding in 2010, now serving more than 580 students in K-8.”

As executive director, Kelbaugh “will explore new ways to achieve the school’s diversity goals, help ensure the school’s commitment to its core values and academic excellence and evaluate methods of promoting and expanding the museum school model at the local, state and national level, among other key responsibilities.”

To replace her, the school has hired Mike Stewart, who currently is the principal at Liberty Tech Charter School in Fayette County. 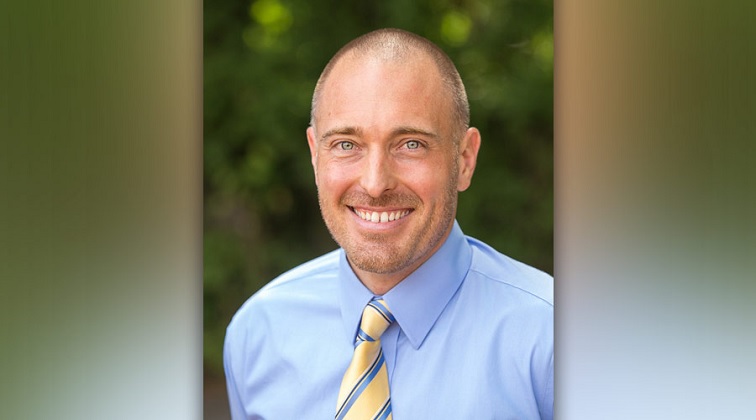 “Stewart has a unique blend of educational and corporate America experience,” a press release from the school says. “Originally an operations manager for a Fortune 100 company, he changed careers in 2007, joining Teach for America where he taught Fourth Grade Math in College Park, GA. In 2009, he was on the founding staff of KIPP STRIVE Academy in Atlanta, where he taught 5th Grade Math, 8th Grade Math, and then joined administration as the Dean of Lower School Students. After his tenure with KIPP STRIVE Academy, Mike transitioned to serving The Museum School as assistant principal from 2014-16.

“In his career Mike has been recognized as a Fulton County Schools Teacher of the Year as well as an Atlanta Families’ Award for Excellence in Education winner. He currently serves as the Founding Principal at Liberty Tech Charter School, a state commissioned public charter school in Fayette County.”