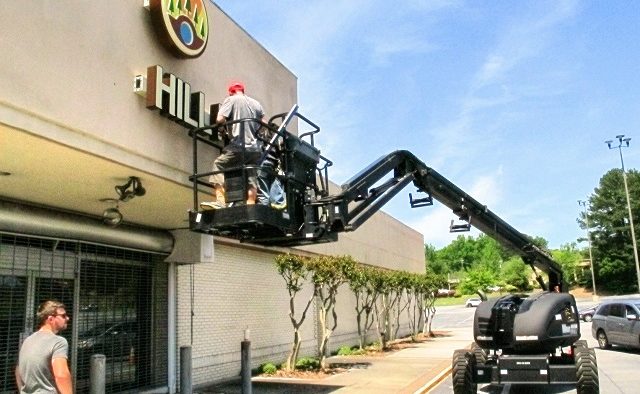 Plans to tear down and redevelop North DeKalb Mall appear to be dead, but the dying mall has found new life as a go-to set for filmmakers.

Chris Hunt, a local photographer, and Challenges Games and Comics Owner Tony Cade both took photos of the latest movie being shot at the mall. Hunt and Cade confirmed the movie being shot there is “Fear Street,” an adaptation of a book series by R.L. Stine.

Empty storefronts have received a face lift for the production. 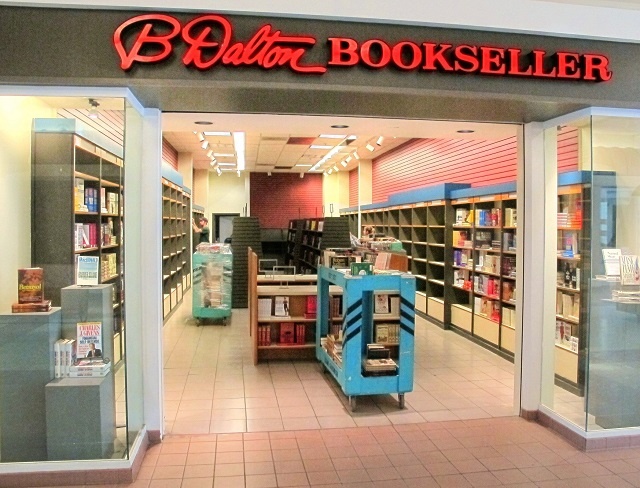 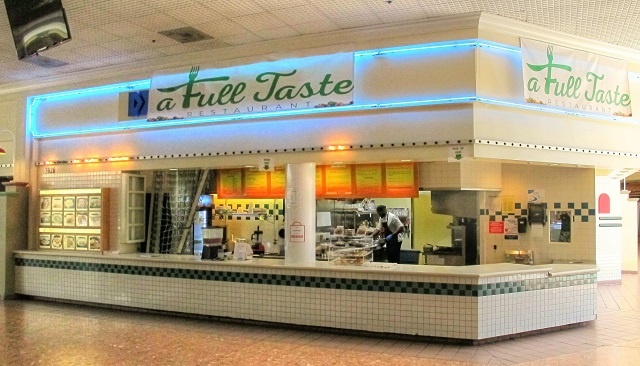 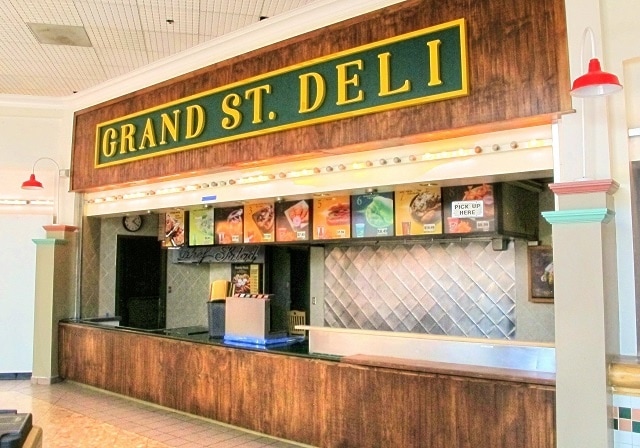 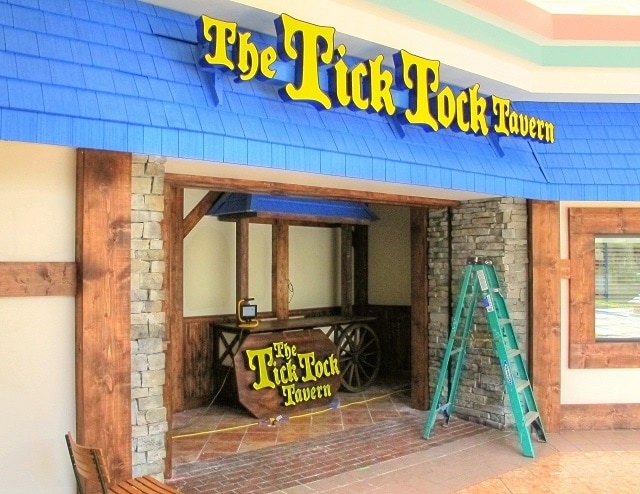 Shelbia Jackson, Director of the DeKalb Entertainment Commission, said two other productions — “Brooklyn,” most likely a working title for HBO’s “Watchmen” adaptation, and “Zombieland 2” — have also filmed at North DeKalb Mall this year.

“It is a great site with lots of available parking,” Jackson said. “Hopefully this popularity will continue to grow and keep generating revenue for the mall and its tenants.”

Many of those tenants would’ve been uprooted if plans to redevelop the mall had come to pass.

The project would’ve seen North DeKalb Mall torn down and replaced with a Costco-anchored mixed use development. The project would’ve included hundreds of apartments, dozens of town homes and a 150 room hotel. There were plans for retail space, including a 14,500 square foot food hall, and office space.

But the project got off track late last year when the mall’s owner and Costco couldn’t reach an agreement with the county.

Commissioner Jeff Rader said the county was concerned about loading docks being placed too close to neighborhoods and the inability to configure the site in a way that satisfied residents.

So for now, the North DeKalb Mall redevelopment project is at a standstill.

If you want to see a revitalized North DeKalb Mall, you can catch it on the big screen.