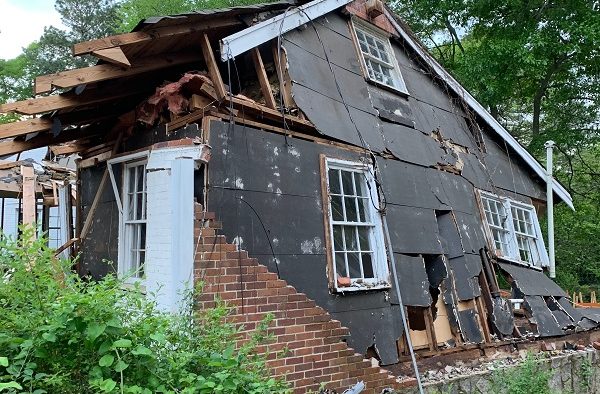 Photo of a home at 149 McClean Street. Image provided to Decaturish
Share

A reader says a home at 149 McClean Street has looked like this for about four weeks. 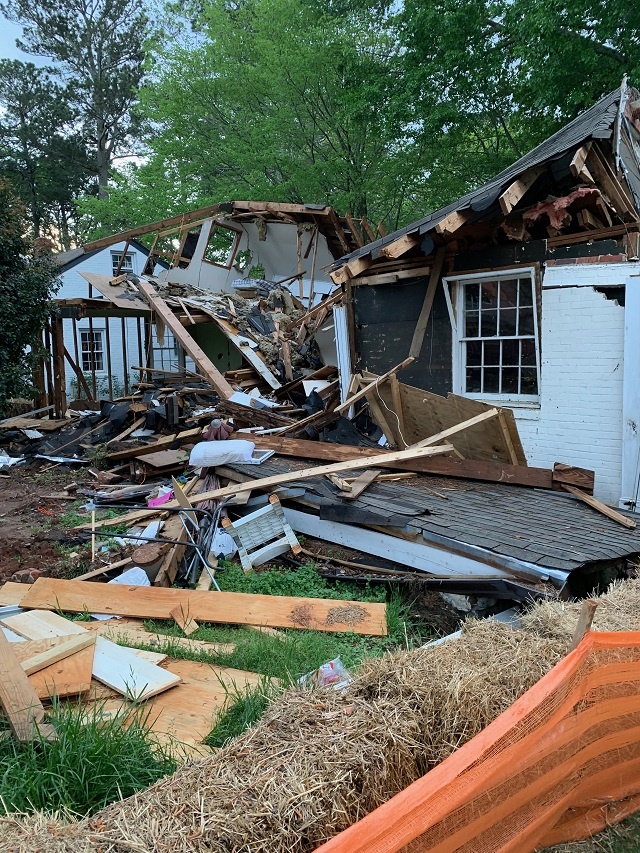 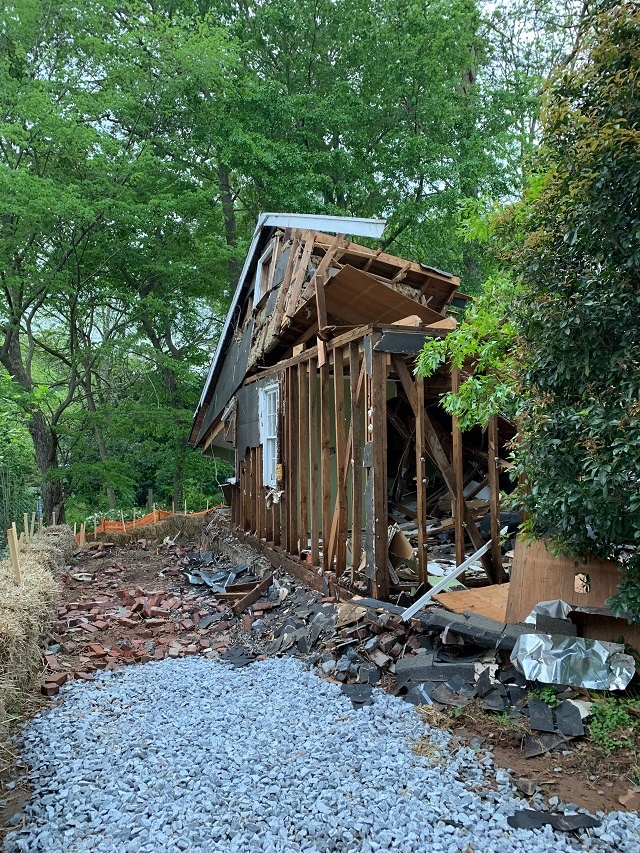 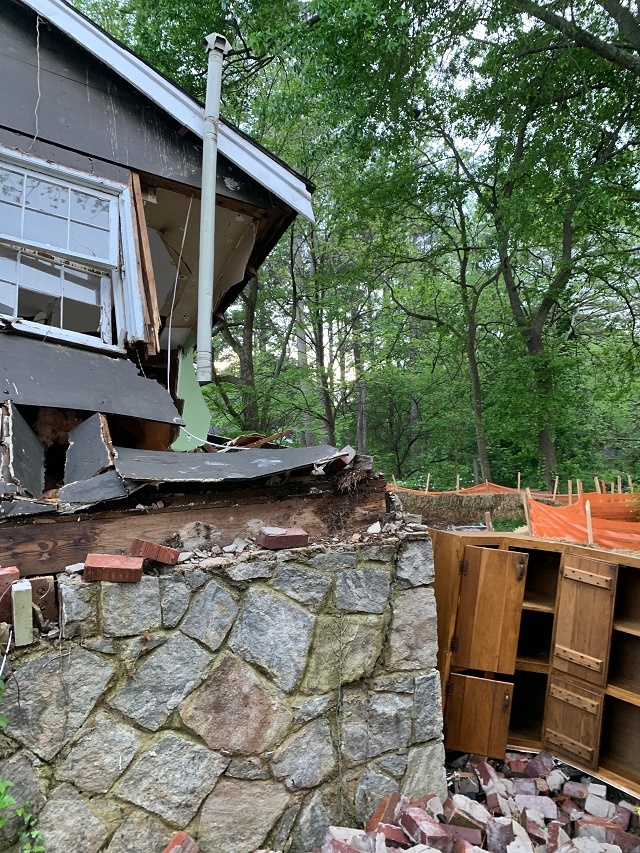 The reader called the current state of the property, “Super dangerous with all the kids on the street. How can the city let this sit like this?”

The property was sold in February for $380,000, according to county records. Attempts by Decaturish to reach the owner were unsuccessful.

“This was a demolition that began without a permit,” Junger said. “Citations were issued and a stop work order was issued until the owner can resolve all of the permit issues. I believe the building official and other members of the Design, Environment and Construction Division of Public Works are working to resolve the situation.”