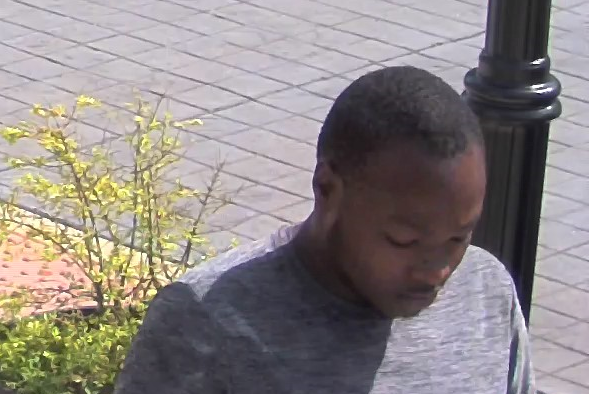 Devon Jamal Jackson was initially identified as a person of interest in the case. Photo provided by the Decatur Police Department.
Share

A murder investigation has been quickly resolved, Decatur Police say.

After being asked to conduct a welfare check, police arrived at Trinity Walk apartments on May 8 and found the body of  31-year-old Keonte Rapheal Metts.

“An arrest warrant for murder has been obtained for 20-year-old Devon Jamal Jackson of Atlanta,” Lt. Jennifer Ross said. “Jackson was located in Atlanta by members of the Decatur Police Department Criminal Investigations Division on May 10, 2019 and taken into custody for an unrelated failure to appear warrant out of Fulton County. Jackson has confessed to the murder of Keonte Rapheal Metts. Jackson was an acquaintance of Mr. Metts, visiting the night of the murder. No motive has been established at this time and the cause of death is still unknown pending results from the DeKalb County Medical Examiner’s Office.”

It is not clear if Jackson has an attorney.