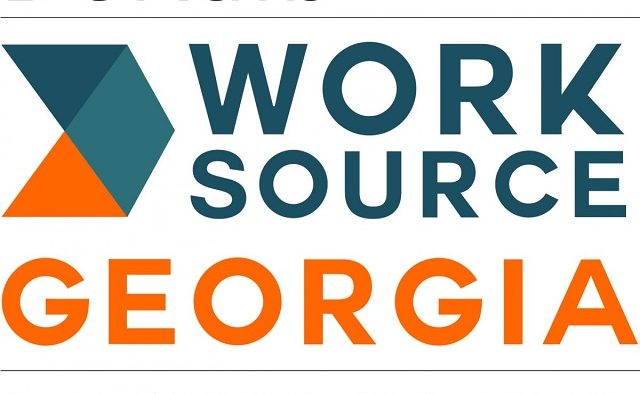 The U.S. Attorney’s Office announced on Tuesday, May 21, that DeKalb County has agreed to pay $750,000 to settle allegations that it misspent federal grant funds intended for job training.

“Rather than using the funds to provide training for its citizens who needed it the most, DeKalb County used those funds to subsidize its own payroll,” U.S. Attorney Byung J. “BJay” Pak said in a press release. “Public servants who have the fiduciary responsibility of managing federal grant programs should never forget that taxpayers trust them to use grant funds properly. We will aggressively pursue all available remedies against individuals or entities that violate that trust.”

The Department of Labor funds the OJT program. The funds are distributed to the state of Georgia and then distributed to agencies such as WorkSource DeKalb.

“The OJT program incentivizes employers to hire and train individuals who are either unemployed or employed but not earning self-sufficient wages by subsidizing the salaries for these employees,” the U.S. Attorney’s Office said. “OJT funds may be used only to reimburse employers for the extraordinary cost of training individuals for whom the … operator has identified skills gaps that prevent their obtaining employment.”

“The civil settlement resolves the United States’ claims that, between January 1, 2013 and December 18, 2016, DeKalb County falsely certified compliance with Department of Labor regulations related to OJT,” the U.S. Attorney’s Office said. “The government alleged that, contrary to these regulations, WorkSource DeKalb used OJT funds to subsidize the wages of county employees who were not eligible for the OJT program and who received no services from WorkSource DeKalb.  Specifically, the United States contends that WorkSource DeKalb required that individuals that were not eligible for the program sign OJT paperwork as part of the onboarding process after they were hired by numerous county agencies on the open job market. For example, the county enrolled at least 42 firefighters in the OJT program who were hired as the most qualified applicants in a competitive application process. These individuals had never heard of WorkSource DeKalb prior to being hired, received no services from WorkSource DeKalb, and did not qualify for the OJT program. WorkSource DeKalb employees induced these newly hired firefighters to sign OJT paperwork by providing them free boots and gas cards, which were also paid for with Department of Labor grant funds.”

DeKalb used OJT money in many different departments including the GIS Department, Human Resources, Emergency 911, the District Attorney’s Office, the Board of Commissioners Clerk’s office, Planning and Sustainability, the Chamber of Commerce, Sanitation, Information Systems, Child Advocacy and Voter Registration.

The press release notes there’s been “no determination of liability” and that the claims are allegations only, something the county noted in its response to the news of the settlement.

“The settlement was the result of a coordinated effort by the Civil Rights Division of the U. S. Attorney’s Office for the Northern District of Georgia and DeKalb County officials,” the statement from DeKalb County says. “The settlement relates to conduct occurring prior to DeKalb County CEO Michael Thurmond’s administration. Prior to being informed of the federal investigation, CEO Thurmond initiated a departmental review of WorkSource DeKalb. This resulted in the removal of the former manager and other senior staff. A new director, Theresa Austin-Gibbons, was appointed in April 2018. DeKalb County was first notified of the federal investigation four months later in August 2018.”

The county has agreed to extra monitoring of how it spends OJT funds.

As part of the settlement with the federal government, “DeKalb County has also entered into a Corrective Action Plan with the Department of Labor, in which the county will be subject to reporting and monitoring requirements related to its administration of the OJT Program,” the U.S. Attorney’s Office says.