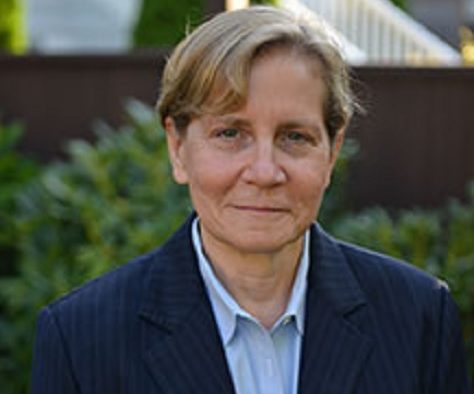 Emory University recently announced that Mary Anne Bobinski will be the first female dean of Emory School of Law since its founding in 1916, starting her position in August 2019.

Bobinski has worked for Allard School of Law at the University of British Columbia Canada since 2003. There, she held the position of dean from 2003 through 2015, and since then, she has been a professor in the university’s school of law.

Prior to her experience at Allard School of Law, Bobinski held the position of senior associate dean for academic affairs at the University of Houston Law Center in Texas.

In addition to being a leader for Emory School of Law, Bobinski will work toward “developing a strategic plan to operationalize efforts and build on the law school’s success with addressing challenges to legal education in the 21st century,” according to a recent press release.

“I am truly honored to join Emory Law and look forward to working with the law school community, alumni, and others to develop and implement an ambitious plan for the law school’s future,” Bobinski said in a recent press release.