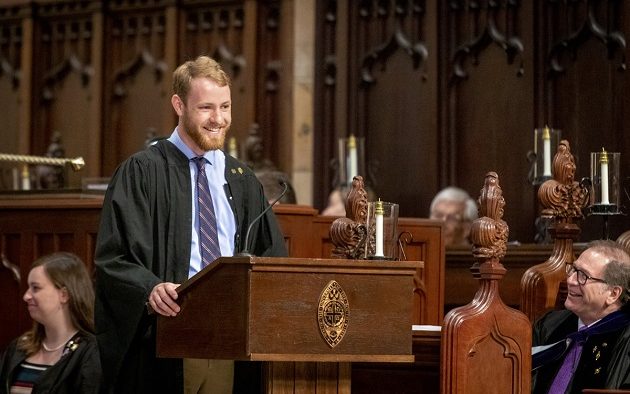 Decatur resident Shaifer Jones, who graduated as the valedictorian from Decatur High School in 2015, was recently named valedictorian of the 2019 graduating class of the University of the South, or Sewanee, according to a university press release.

He was awarded the A.T. Pickering Award for excellence in Spanish as well as the Harry C. Yeatman Award in Biology. He also was inducted into Phi Beta Kappa academic honor society and Omicron Delta Kappa national leadership society.