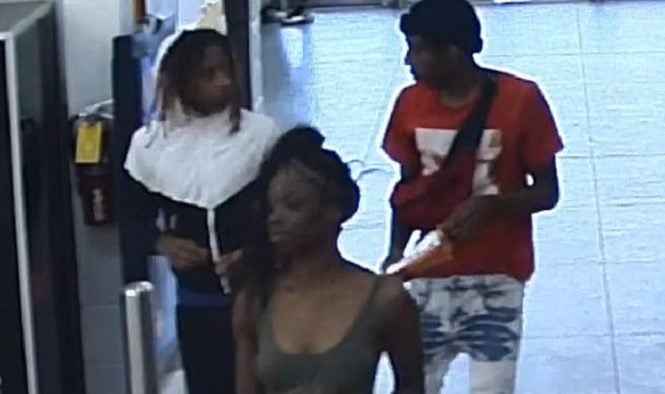 DeKalb County police have identified three persons of interest in the hate-motivated murder of Ronald Peters, a gay man.

The suspects left the area in a maroon four-door truck, headed south towards Columbia Drive. A third suspect drove the vehicle. A person that lives in the area had a camera in his yard and said he would provide police the footage from the camera.

Police have provided these photos of the persons of interest in this case. 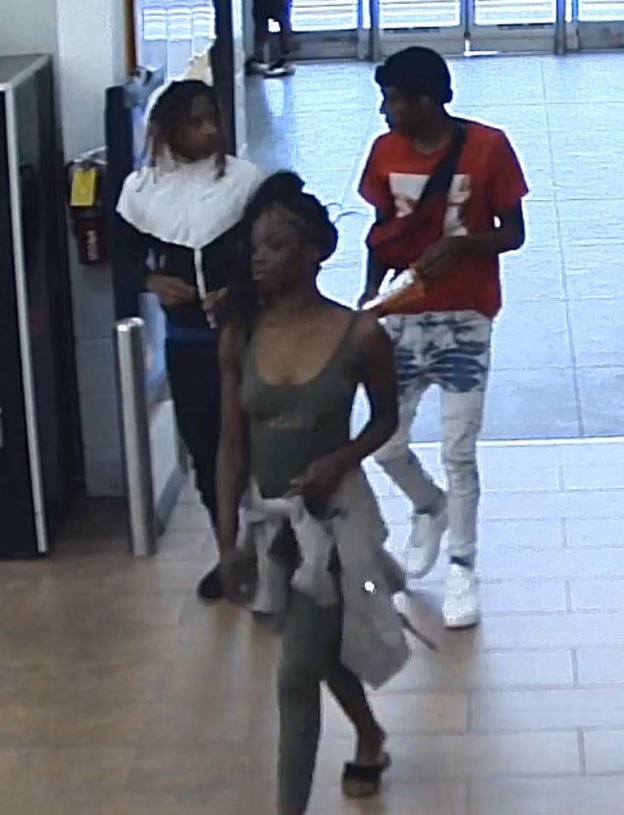 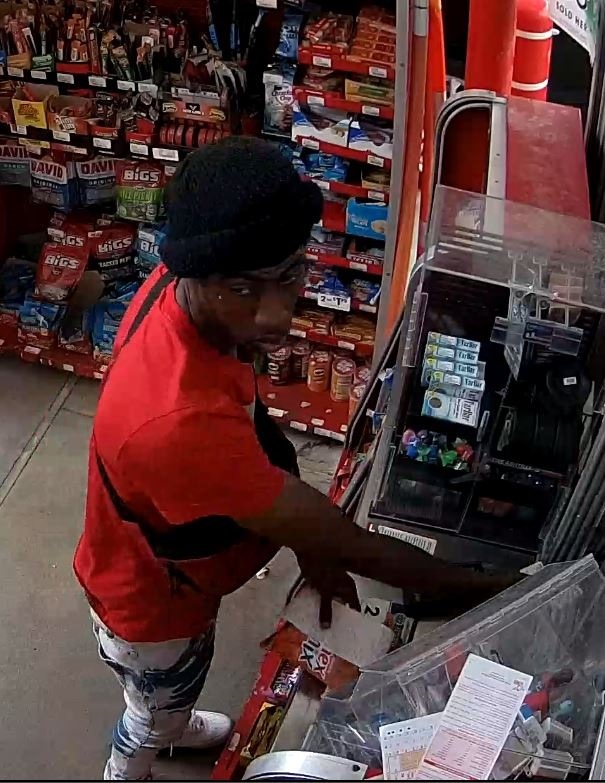 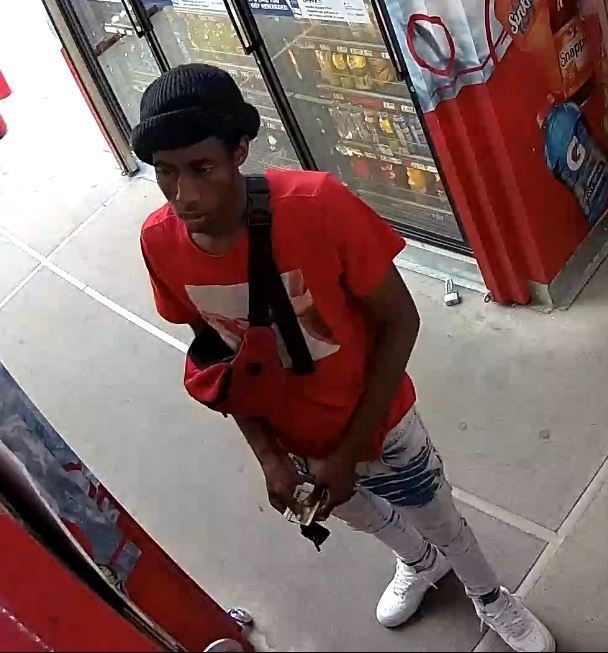 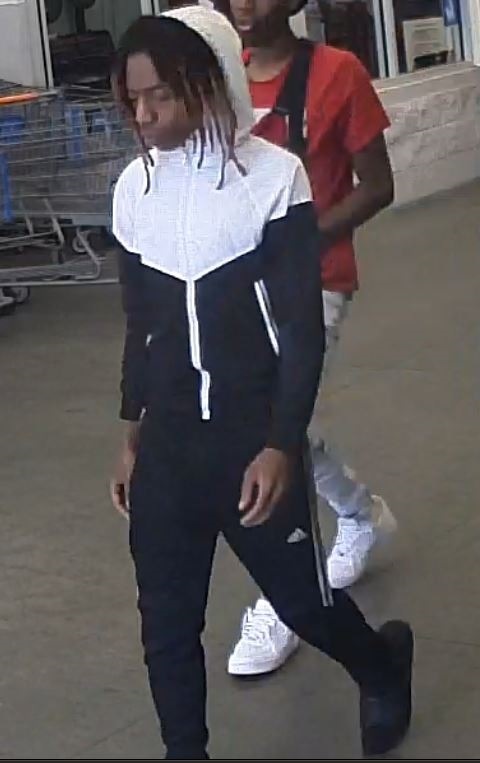 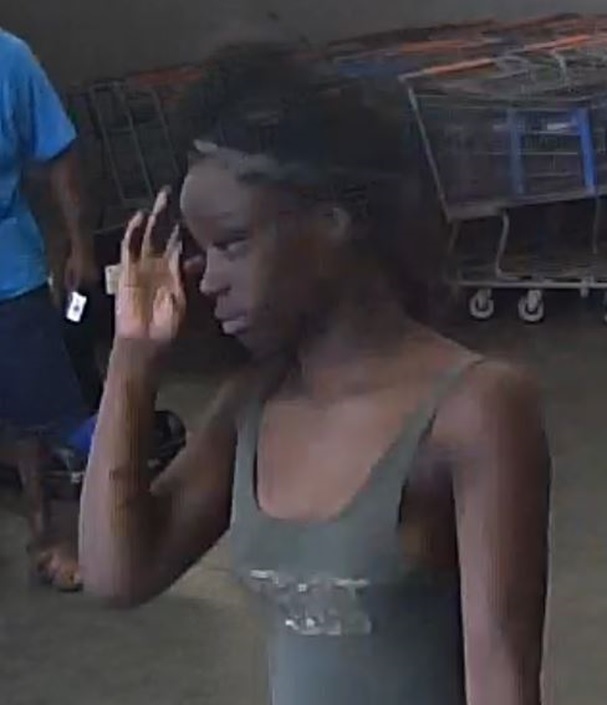 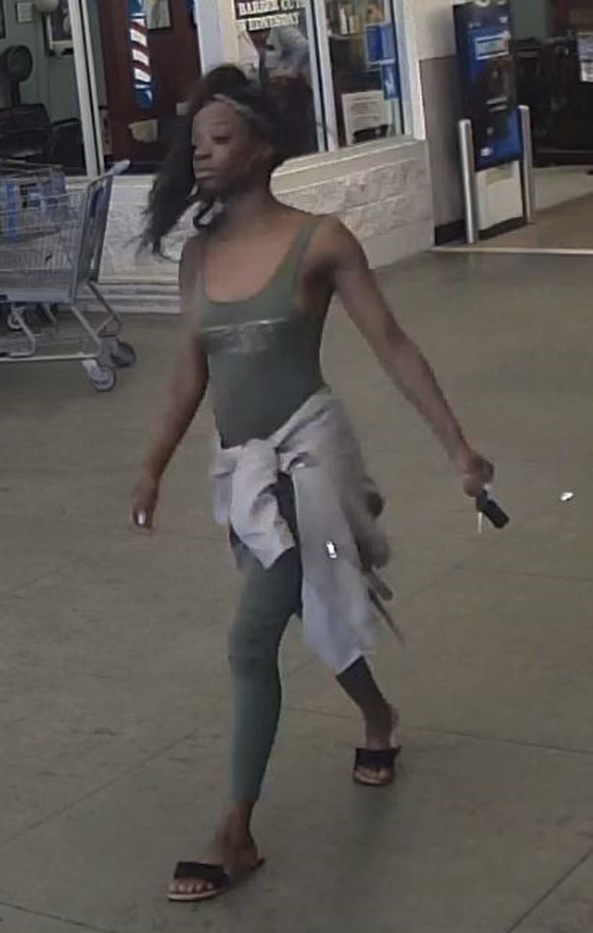 Police are asking anyone with information to contact investigators.

“DeKalb Police is asking anyone with information on the identity of the suspects to contact the DeKalb County Police Department at 770-724-7850 or Crime Stoppers at 404-577-TIPS(8477),” the Police Department said.

According to Georgia Equality, Georgia is one of only five states without a hate crimes law.