A few reasons why Georgia schools start ‘so early’

A few reasons why Georgia schools start ‘so early’ 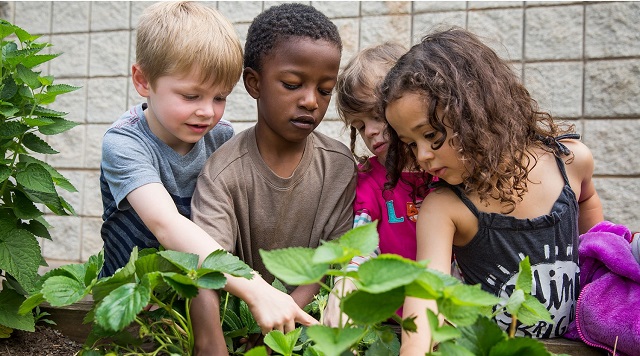 Georgia public schools typically start a few weeks earlier than schools in nearby states. Public schools in the northeast and Midwest often start after Labor Day. In 2018, lawmakers, concerned about the impact of short summer breaks on the state’s travel and tourism industry, formed a study committee to consider legislating when schools should start and end the year.

The committee heard testimony from various stakeholders about the reasons why so many districts start school in August when some families aren’t ready to come back from vacation yet. Here are some of the reasons they heard.

Reason No. 1: testing. Most districts used to start school later. That meant high schoolers had exams hanging over their heads over the holiday break.

“You were finishing a semester after Christmas,” Matt Cardoza, assistant director of policy with the Georgia Department of Education, told the committee. “And then you had a potentially two-week break before kids were then finishing their final exams.”

Cardoza said some districts decided to start the school year earlier so kids could take exams before the holidays.

“We have come to where we are happy and satisfied, and that’s important to us,” Cobb County Association of Educators President Connie Jackson told the committee. “And our start date is really important in Cobb. And we’ve settled on Aug. 1.”

Cobb starts on Aug. 1 every year unless it falls on a weekend.

Reason No. 3: local control. Historically, Georgia lawmakers have stood by the belief that local school boards and districts should decide what’s best for schools. So, if they want to make summer break shorter or finish fall semester before the holidays, that’s up to them.

“A good example is always in Richmond County [where Augusta is located] with the Masters being when it is,” Cardoza said. “They don’t want to have spring break any other time than that particular week.”

Some districts changed their start dates on their own this year. Atlanta Public Schools opted to start on Aug. 12 instead of Aug. 1. Clayton County moved its start date up to Aug. 1 and added a few breaks during the year.

In a report to the Legislature, the study committee recommended the state set a window for school start and end dates. But the General Assembly didn’t follow up this year, leaving control for now in the grasp of local districts.