Annie Caiola announced in early June that she would resign her School Board seat, effective August 1. That same month, Scott Drake announced that he would not seek reelection to the City Commission. Brian Smith followed suit at a City Commission meeting on July 15.

All three officials cited keeping a manageable work-life balance as a main reason for leaving their positions. Each have children in the upper elementary or middle school age-range and want to spend more time with their family.

Larry Hanson, executive director of the Georgia Municipal Association, wasn’t surprised to hear that there would be more open seats on the ballot this year. In recent election cycles in Georgia, there’s been a substantial amount of turnover.

“Four years ago, we had 500 new municipal elected officials in Georgia, including 70 new mayors,” Hanson said. “That’s one of the largest groups we ever had.”

Hanson expects a similar-sized group or larger following this year’s elections. He said there are a number of reasons why officials are opting to bow out after a short stint in office, including a frustration with government gridlock – something that’s not as much of a factor at the local level because elections in Georgia cities are nonpartisan – and the public’s changing expectations for their elected officials.

“Public service is rewarding, but it’s extremely demanding,” Hanson said. “To be successful it takes a lot of time, and the public demands more than they have before.” 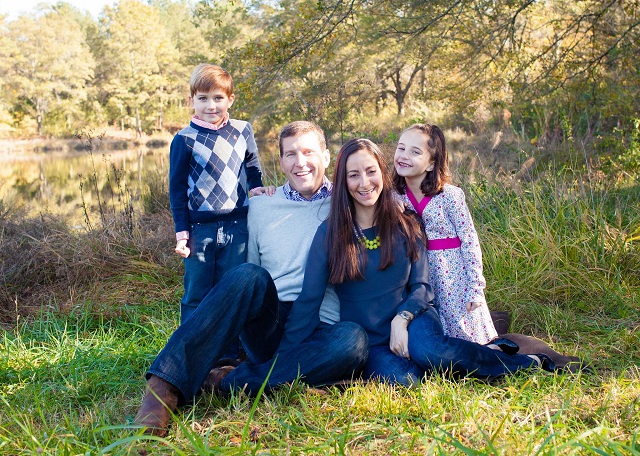 Caiola, Drake and Smith added that growing professional responsibilities had created new pressures. In addition, they had each served in public office between four and seven years.

Caiola said that people can and should pursue public service even if they have families and jobs.

“I certainly don’t want people to walk away from this thinking you can’t be a parent, a business owner, and a School Board member,” Caiola said.

But the time commitment for public officials has increased in less obvious ways.

Beyond scheduled meetings and planning sessions, representatives spend time meeting with constituents and responding to email and social media communications. All three agree that the time needed for this type of engagement has increased the most in recent years. But they see high levels of engagement and interaction as the responsibility of any local representative.

“One thing that I think is great about Decatur is we have … so many people who have interesting ideas and interesting feedback, good and bad,” Smith said. “And I think it’s your role as a commissioner to open your ears and meet with all those people, so as you’re debating a topic you view it from all different sides so that you can make the best decision for the whole community.”

Caiola saw keeping her finger on the pulse of Decatur as one of the most important parts of her role as a School Board member.

“There’s so many different aspects of our community that you want to stay in touch with and it requires the time and presence to do that,” Caiola said. 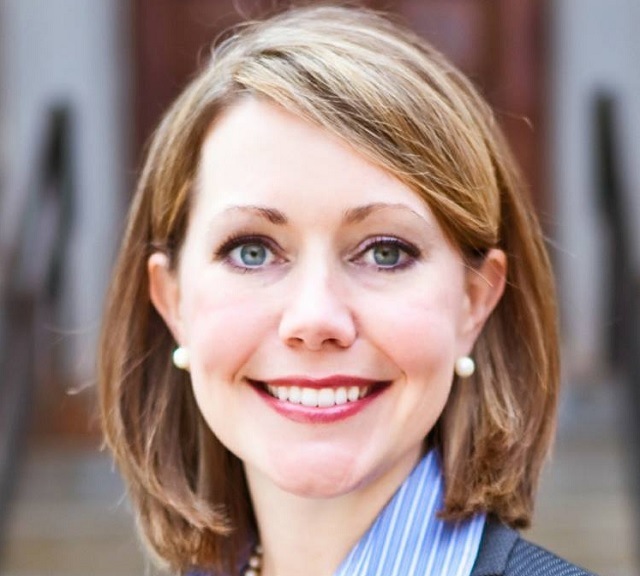 Hanson said public officials are now expected to answer emails, reply to Tweets and respond to Facebook posts at all hours of the day. He said technology and social media have created a public expectation for “24/7, 365-days-a-year engagement” with elected representatives.

“It’s very demanding,” Hanson said. “I think all of those things play into choices that people make.”

Time can be hard to come by for people with blossoming careers. Caiola is a founding partner in a growing law firm. Drake co-owns local restaurants and businesses. Smith is a partner at an accounting firm.

While time-consuming, these jobs did create some flexibility in their schedules.

This was helpful when they needed to meet with a constituent for coffee or attend a late-afternoon meeting, according to Drake.

Still, they often leaned heavily on other board members and commissioners for help getting the job done.

“If I knew that Commissioner Smith went to a meeting that I couldn’t attend, all I needed to do was give him a phone call and he would fill me in on everything that happened,” Drake said.

“[The staff] tends to make our life as a commission much easier,” he said.

While both the School Board and the City Commission require a serious commitment from public servants, measures have been taken over the past five years to keep the commitment bearable.

Caiola remembers that School Board meetings used to last until the one or two in the morning.

“To be honest, it’s very difficult to think clearly, to be your best and to make the best decisions you can at one in the morning,” she said.

In the last three years, the School Board has held additional monthly work sessions, which provide space for community discussion, decreasing the time of the regular board meetings.

All three made it clear that everyone who runs for local office does so out of a sense of public service. In fact, Smith and Caiola didn’t even know they would be compensated until after they were elected.

“The pay could be zero, and you’d still have people interested in participating and running,” Drake said.

Yet that pay has been increased in the last two years, at least for City Commission members.

In July 2017, the City Commission increased its pay to reflect a “market value” that was consistent with other local governing bodies. In a measure that was supported by outgoing Mayor Pro-Tem Fred Boykin, the commission voted to increase the annual compensation for commissioners from $4,800 to $12,000. The mayor’s salary also increased from $6,000 to $15,000.

School Board members were previously compensated $50 per meeting, which, as Caiola pointed out, was often less than the cost of a babysitter for that same amount of time. In May 2018, the School Board received permission from the City Commission to control their compensation, but they haven’t yet voted to give themselves a raise.

None of the three departing officials see this as the end of their involvement with the Decatur community. Smith, for one, has not ruled out running for City Commission again, especially once his children leave for college. This, in fact, is what Jana Johnson-Davis (whose sons recently graduated from Decatur High School) is looking to do as she seeks election to Caiola’s former seat.

The Nov. 5 elections will be busy. Garrett Goebel’s School Board seat will also be up for grabs, as well as Smith’s and Drake’s commission seats. Mayor Pro-Tem Tony Powers is seeking to retain his seat, as is School Board member Tasha White.

Hanson predicts the Decatur elections will produce a good crop of candidates.

“Decatur’s a great city,” he said. “They have a very good mayor. I think it will be a place that people want to serve. Decatur is an example of good government.”