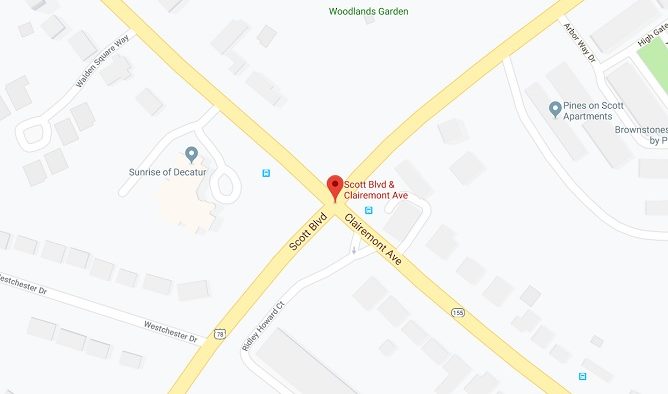 In an announcement on Facebook, the Police Department said, “One eastbound lane is closed on Scott Boulevard between Clairemont Avenue and Superior Avenue due to wires being pulled down by a passing truck.”

“The wires were pulled back up pending more work to be completed on them and a tall truck came through this morning and caught some of the same wires,” Ross said.