LifeLine Animal Project to host “Clear the Shelter,” with waived fees for adoptions through Aug. 26

LifeLine Animal Project to host “Clear the Shelter,” with waived fees for adoptions through Aug. 26 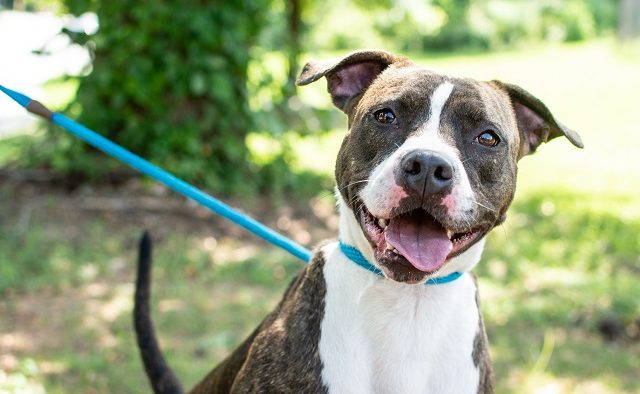 LifeLine shelters are hosting, “Clear the Shelter,” lasting through National Dog Day on Aug. 26, an event to promote adoptions by waiving all adoption fees for every animal, which will include microchipping, vaccinations, and spaying/neutering, free of charge.

“During July, over 1,800 animals came into DCAS and FCAS,” stated a recent press release. “LifeLine is hopeful that the Clear the Shelter event will be as successful as their June fee-waived event, where 807 animals found homes during a 10-day period.”

In addition to the DeKalb and Fulton locations, the LifeLine Cat Adoption Center in Scottdale will be participating in “Clear the Shelter.”

To see the animals that are up for adoption, click here.