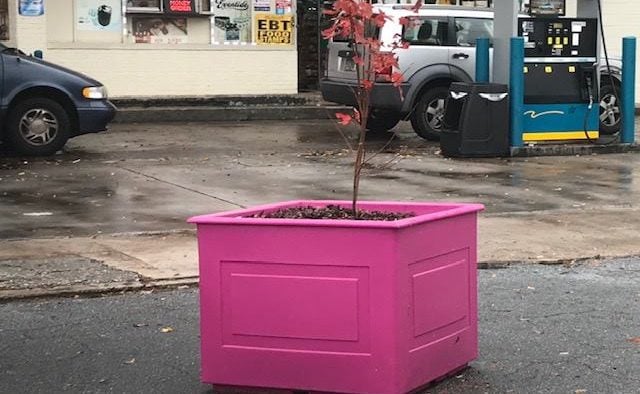 Can you guide your prototype, drop-top Tesla from Oakhurst to downtown Decatur without smacking into a planter?

A new game invites you to find out.

Ron Harris created “PlanterBox Melee” as a tongue-in-cheek reference to the planters on West Howard Avenue.

“I just thought it would be a fun little thing to do, about something that is of issue in the community,” Harris explained. It didn’t take long at all, since it’s really just a gentle code fork of a pre-existing game. Took me maybe 10 minutes tops.”

The planters are part of the “Reimagine West Howard” project. Assistant City Manager David Junger has described them as a cost-effective measure to improve safety along the road.

The planters have also been a popular target of ridicule by Decatur residents and visitors. In full disclosure, Decaturish has poked fun at the planters and people’s opinions about them and currently sells coffee mugs and t-shirts with photos of the planters to raise money for our news-gathering efforts.

Vehicles traveling along West Howard have also hit and broken the planters.

Harris said he’s not a fan of the planters.

“I think the planters are a mistake,” he said. “I think they are an attempt to address something that is more complex and requires more thought.”

He said the Tesla is a symbol for bad ideas.

“I just threw the Tesla in there because it kinda represents some of the general ethos I see and hear around Decatur: solutions that seem like a good idea at first blush, but aren’t born out by the math,” he said.

Harris said he’s working on another game about Decatur that’s a parody of the famous “Oregon Trail” called “The McDonough Trail.”

“It’s actually going to blow the doors off the planter game,” he said. 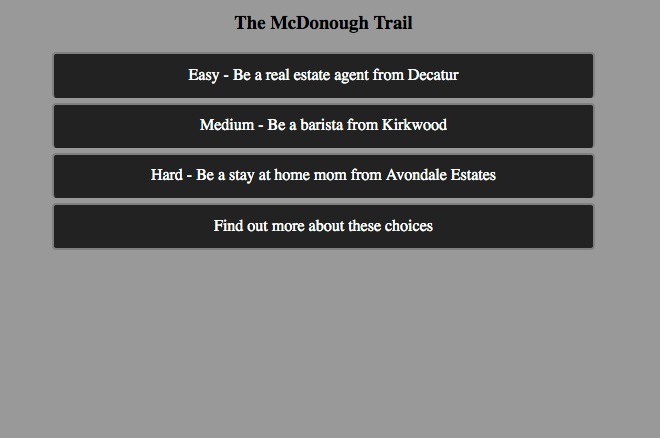 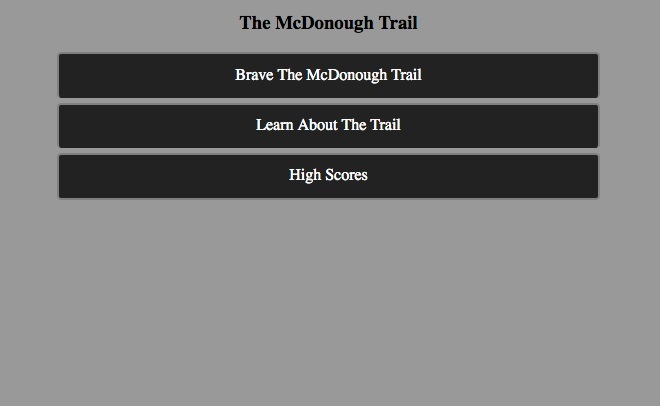