This year’s Kirkwood Spring Fling made $10,700 more than expected

This year’s Kirkwood Spring Fling made $10,700 more than expected 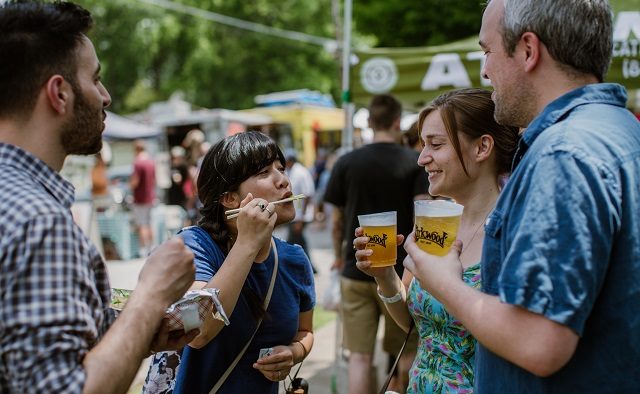 Despite fewer membership dues and sales of merchandise than anticipated — and some $14,500 in miscellaneous expenses that were not in the 2019 budget — the Kirkwood Neighbors Organization expects to make more money than it spent this year.

The KNO discussed its finances during its Aug. 10 meeting.

The annual Spring Fling event, which was also the biggest planned expense, cost less than expected and made $10,700 more than anticipated.

“When you hear me every couple of months saying everything’s fine, that’s why,” KNO Chairman Stan Sugarman said.

MARTA representative Louis Grisoglio was present at the Aug. 10 meeting to discuss the closure of the south side of the Edgewood-Candler Park MARTA station. The parking lot and stairs on the south side will be closed for renovation until summer of 2021. Pedestrian access via the elevator will continue to be available, but residents at the KNO meeting expressed concern that the elevators are too slow to accommodate the amount of use the station gets during rush hours.

The Kirkwood Dog Park grand opening will be scheduled as soon as the city of Atlanta delivers trash cans for the park.

Rebecca Shivers requested a $499 donation for a Pet Party in the Park which will be held in Bessie Branham Park on September 14. All proceeds will be donated to Lifeline Animal Rescue.