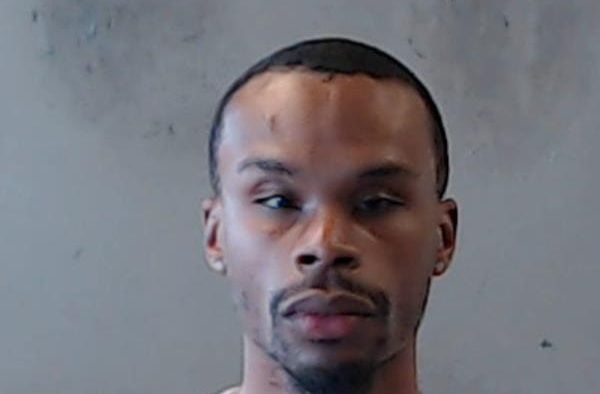 A Tucker Middle School teacher has been arrested and charged with child molestation, enticing a child for indecent purposes and obstruction of law enforcement officers.

The arrest stems from an Aug. 4 incident at Perimeter Mall in Dunwoody. The suspect, Devin Johnson, was arrested on Aug. 20 and released on Aug. 22.

Johnson is accused of approaching a teenager in a mall restroom and then molesting him.

“The teen reported the suspect then asked him to expose himself and grabbed for the teen’s pants. The teen got out of the bathroom and notified his parents. The teen’s father saw the suspect and chased after him, but the suspect got away.”

After police released a video footage from security cameras at the mall, Johnson informed his superiors at the county school district about what he was being accused of. The school district notified its office of Legal Affairs and the DecKalb County School District Public Safety department.

Staff immediately reported the incident to the Office of Legal Affairs and DCSD Public Safety.

Following his arrest, the School District began the termination process.

“Dunwoody Police Department has arrested a Tucker Middle School teacher on Aug. 20, 2019, on charges of obstruction, child molestation, and enticing a child,” the spokesperson for the  district said. “Based on this information, the Superintendent Dr. R. Stephen Green has authorized the termination process of this employee. The DeKalb County School District is committed to providing a safe learning environment for all students and staff.”