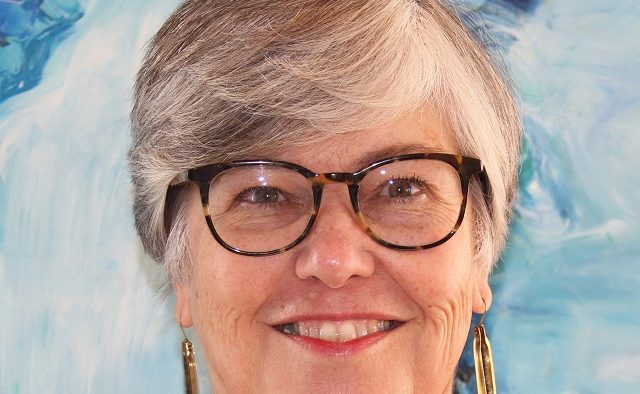 She has been working for the city since 1983.

“Lyn’s retirement is part of a long-term succession strategy we have been developing over the past few years as members of our long-serving senior leadership team reach retirement age,” City Manager Andrea Arnold said in a press release.

Menne said in the press release that the retirement plan has been in the works for some time.

“We have been planning for these changes for a year and half and have built a very capable and talented team that is excited to step up into these new roles,” she said.

Menne got her start in Decatur as the director of the city’s Downtown Development Authority.

“Prior to coming to Decatur, Ms. Menne served as the Information & Education Coordinator for the Georgia State Historic Preservation Division and as Manager of the Georgia Main Street Program at the Georgia Department of Community Affairs,” the city’s announcement says. “During her 36-year career with the city [of Decatur], Ms. Menne’s role expanded to include oversight of the city’s economic development and quality of life programs as the Assistant City Manager for Community & Economic Development.”

“Ms. Harris will continue to focus on civic engagement, education, communication, and tourism with overall management responsibility for the Department,” the city said. “Angela Threadgill, who has served as City’s Planning Director, is now the director of planning and economic development and will take over staff responsibilities for the Decatur Downtown Development Authority and Decatur Development Authority. Ms. Threadgill will continue to provide leadership for the city’s next ten-year strategic plan. A new senior planner will assume responsibility for zoning administration, the planning commission and other city planning activities.”

“It has been amazing to see so many residents and business owners take the time to learn about their community through this class and then go on to become active participants and leaders in our community,” Menne said.

She also listed her role in helping create the Decatur Arts Alliance, the Decatur Business Association and the Decatur Education Foundation among the highlights of her time with the city.

Menne said she is “blessed” to have worked with a “strong team of talented and dedicated public servants who truly love the city of Decatur and the ability to make a difference.”

“She also credits Decatur’s success on the countless residents and business owners who willingly roll up their sleeves to volunteer in so many different ways to make the city such a remarkable place,” the city’s press release says. “Ms. Menne thanks her colleagues for honoring her wishes to retire and looks forward to seeing friends, colleagues and co-creators around the community.”

Arnold said Menne’s played an important role in making Decatur what it is.

“Over 30 years ago, Lyn had the vision for the thriving city that we all enjoy today,” Arnold said. “Through her actions, she has fulfilled the Athenian Oath which says ‘we will transmit this city not only not less, but greater than and more beautiful than it was transmitted to us.’ And she has done this in the spirit of a true public servant, selflessly and humbly. And I’m confident that the culture of dedicated public service will carry on in the department that she leaves behind.”

Menne and her husband, Doug, are planning to stay in Decatur. She will spend her retirement traveling with family, doting on her new grandson and gardening.

“Decatur is my home and I can think of no other place I would rather be than in this community surrounded by my friends,” Menne said.

Menne is the second senior city official to retire within the last year. Her former boss, Peggy Merriss, retired at the end of 2018.