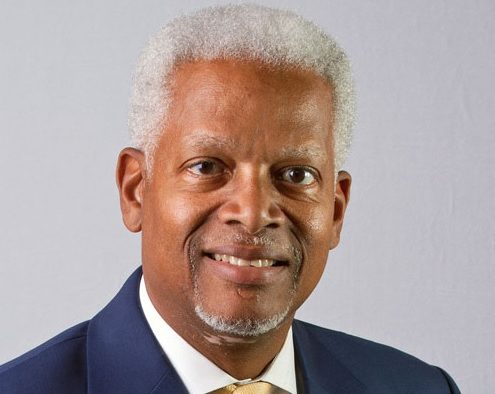 U.S. Rep. Hank Johnson is officially calling for the impeachment of President Trump.

Here is the full statement from Johnson’s office:

Congressman Hank Johnson (GA-04), a senior member of the Judiciary Committee and the Chairman of the Judiciary Subcommittee on the Courts, Intellectual Property and the Internet, issued the following statement on moving forward with impeachment of President Trump:

“President Trump’s recent admission that he discussed with President Zelensky his desire that Ukraine open a corruption investigation against former Vice President Joe Biden is profoundly troubling. Attempting to coerce a foreign government into digging up dirt on a political opponent, then trying to cover it up by unlawfully refusing to turn over the whistleblower complaint to Congress, crosses a red line. President Trump’s repeated obstruction and flagrant disregard of his oath of office demands the issuance of Articles of Impeachment.”