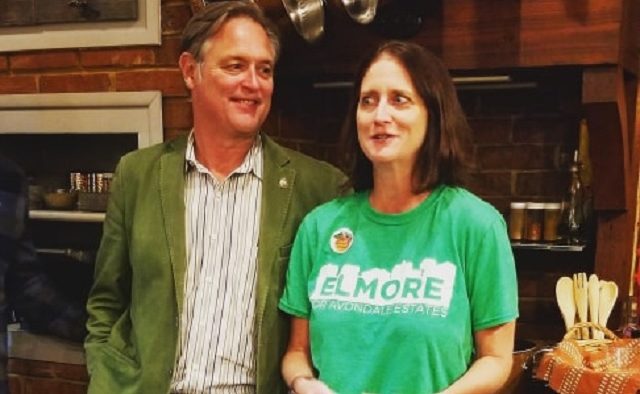 Mayor Jonathan Elmore on Nov. 5 beat former city manager Clai Brown to win another four years as mayor, marking an end to a divisive election that pitted neighbor against neighbor.

Commissioner Brian Fisher — an Elmore supporter — won his reelection bid with 27 percent of the vote and will be joined by newcomer Dee Merriam, who won with 32.3 percent of the vote. In Avondale Estates City Commission races, the two candidates who receive the most votes win.

Brown, the son of Dewey Brown, who was Avondale’s city manager and police chief for Avondale Estates for 46 years, ran a fierce campaign against Elmore. He accused Elmore of raising taxes and refusing to adequately staff the police department, putting residents’ safety at risk.

But Brown had problems of his own. As a candidate, he couldn’t shake the questions about the way he left his job as city manager, a post he held for 10 years prior to his departure from the city in 2018.

As a mayoral candidate, Brown declined to answer questions from Decaturish about a severance provision added to his contract in 2015 that would’ve paid him more than $300,000 for resigning and allowed him to retire at age 55, 10 years earlier than other city employees. The severance became public knowledge after Brown announced his resignation in December 2017. Brown says he resigned because because City Commissioners meddled in the management of city government, something he says was prohibited by the city’s charter.

Brown, who eventually settled his dispute with the city for $135,000, says the severance in his contract was common knowledge or should have been. But Mayor Elmore says he wasn’t told about this when he was first elected in 2015. To read our previous investigation of Brown’s severance agreement, click here.

Brown did not return numerous messages seeking comment about the Nov. 5 election results and has refused repeated requests for comment from Decaturish.

Elmore, who received 921 votes to Brown’s 683 votes, said he’s relieved and he is ready to move on from this divisive election.

“It’s a little overwhelming right now,” Elmore said after the results came in. “I really just feel like I need to thank all my supporters and thank my wife, who was really the campaign manager this whole time. I’m just happy to have won, and I think the people of Avondale like the direction we’re going and want to keep going in that direction. They want responsible, positive growth and for me to just continue what I’ve been doing the last four years.

“I’m happy, and I’m relieved, and I really do feel like I owe it to my supporters. I think a lot of people felt like our city is at a turning point right now, and that it was important to keep this movement going. It takes an entire board to get things done and get things passed for the community. I also feel a lot of relief. The election really is a lot on your family and friends, and [the election has] been a little contentious, so I do want our community to come back together. We always do, and it may take a little time, but I do want us all to come back together and be one community.”

Fisher, who faced a tough reelection fight of his own, said he is grateful for another opportunity to serve the residents of Avondale Estates.

“I’m really pleased to be given the opportunity to serve another four years,” Fisher said. “It was a tough election, and I want to congratulate Dee and Jonathan, too. I’m looking forward to working with them and continuing to serve the city.” 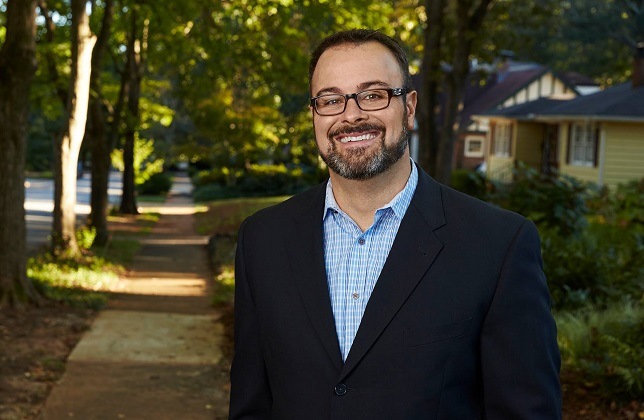 Merriam, a member of the Zoning Board, was notably neutral on the controversy surrounding Brown’s contract, declining to comment on the matter in her responses to a Decaturish.com Q&A. Her strategy paid off and hard work showed in the election results and she won the most votes — 947 — of any candidate in the race.

Merriam said she’s ready to work with Elmore and her fellow commissioners.

“I’m looking forward to working Brian Fisher and Jonathan Elmore to bring the city together and work on development for the downtown area,” she said. “I appreciate everyone who ran and hope they will stay involved and engaged as we move forward.” 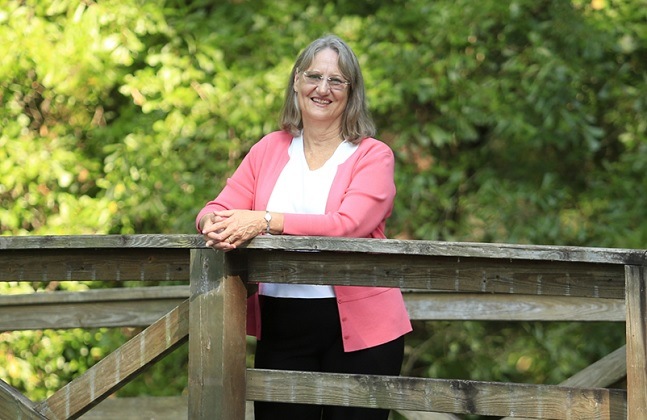