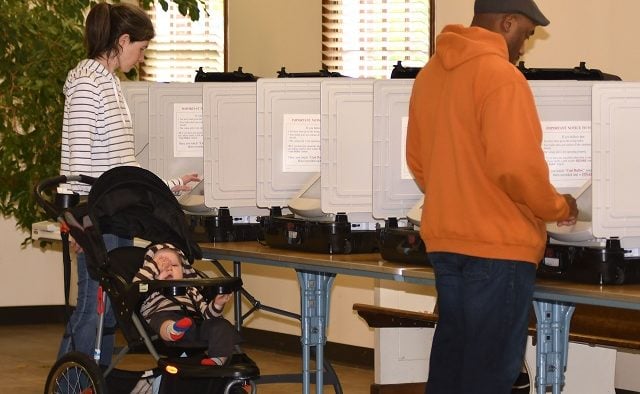 Mayor Jonathan Elmore has beaten his challenger Clai Brown, the former City Manager, with 57.3 percent of the votes.

In Decatur, Mayor Pro Tem Tony Powers beat challenger Chris Gagnon, with 74.1 percent of the vote in the race for the City Commission’s at-large seat.

Lesa Mayer won the District 2 Post B seat, defeating Phillip Wiedower, with 72.8 percent of the vote.

The DeKalb County Ethics Referendum appears headed toward defeat, with 61.7 percent of voters saying “no” to the proposed changes.

According to the Dekalb County Registration & Elections Office, 7,886 people early voted in this election. 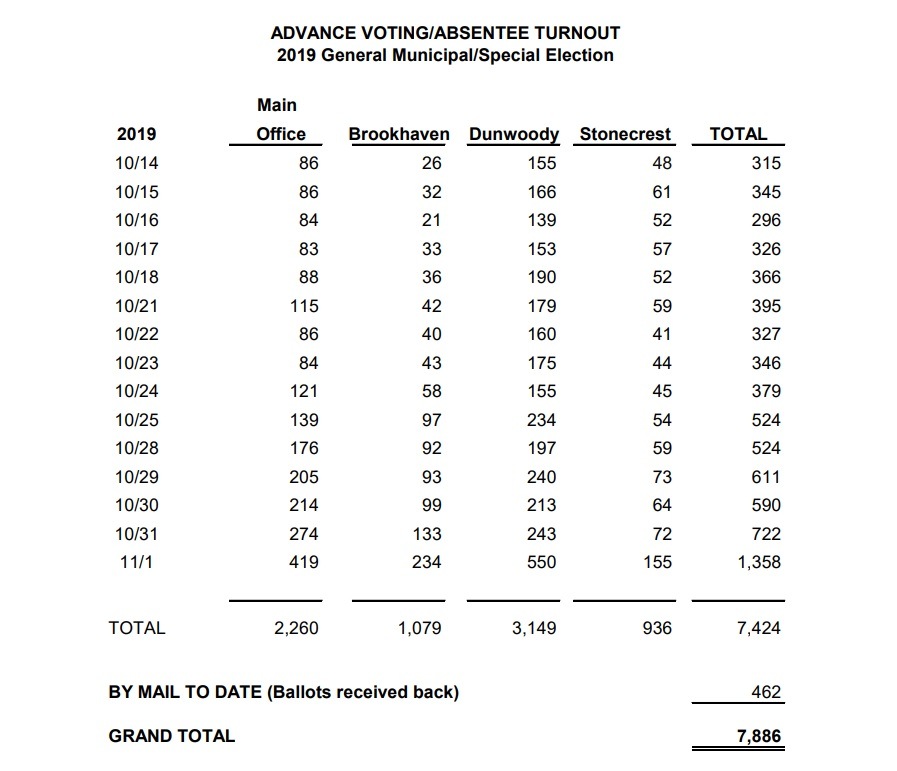