Below, the modifications that will be made to each route are listed, according to a recent press release.

MARTA provided the following maps for each of the affected routes. 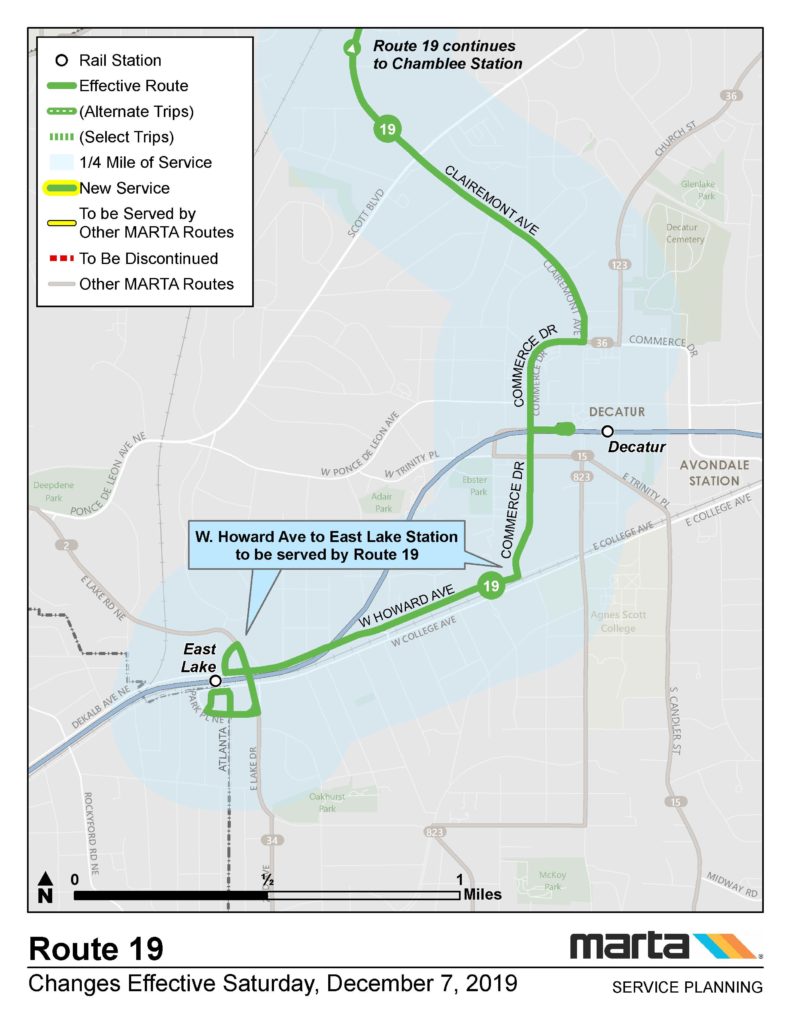 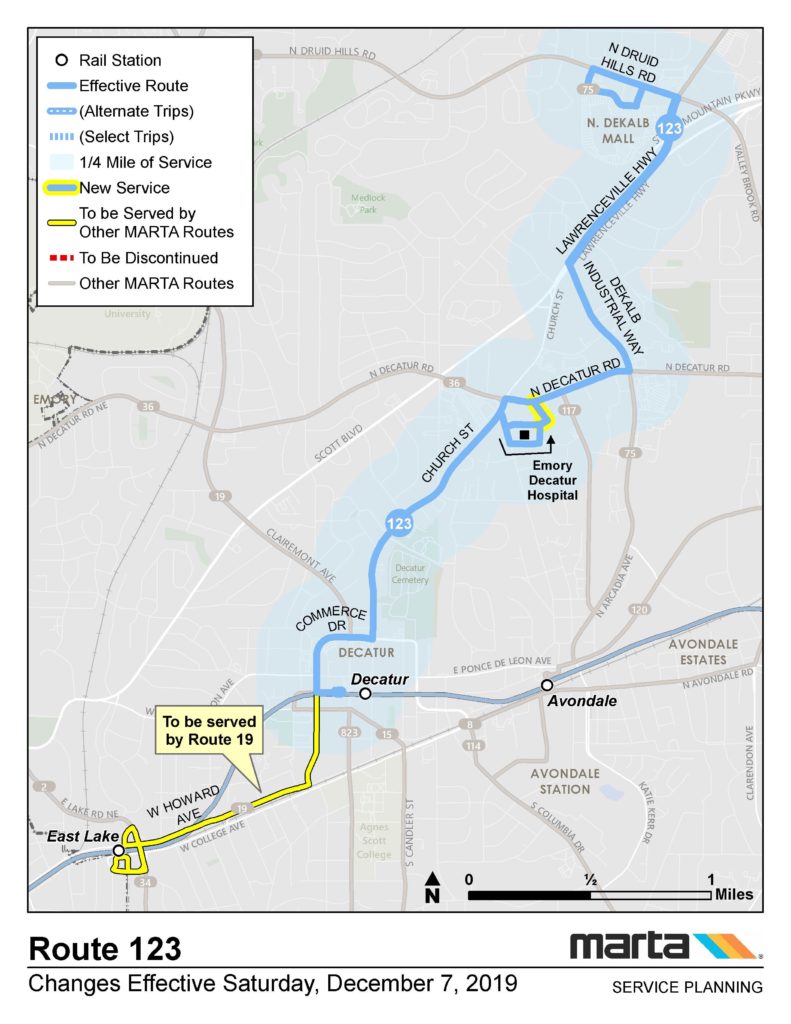