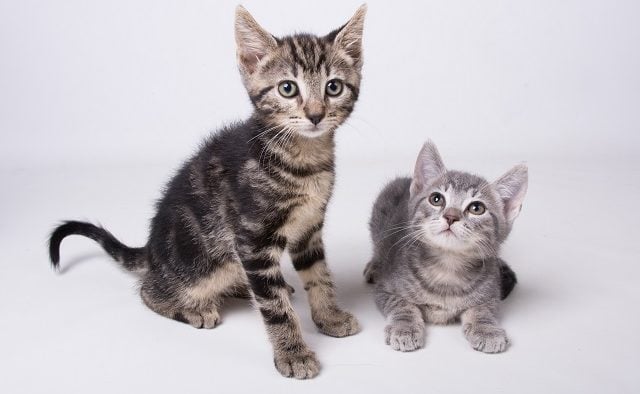 After taking in nearly 500 new animals in the past two weeks, LifeLine Animal Project has issued an “urgent plea” for Atlantans to adopt or foster from their shelters.

Now, to help encourage adoptions and save lives, LifeLine is offering free adoptions through Sunday, Nov. 3. All fee-waived adoptions include the pet’s spay/neuter, microchip and vaccinations, which LifeLine estimates at a $300 value.

According to DCAS Director Kerry Moyers-Horton, the sudden influx of animals comes as a surprise to the shelters.

“While the majority of these animals are strays, intake typically decreases some in October, so we aren’t sure why so many are entering the shelter now,” Moyers-Horton said. “Putting ID on your pet, including a microchip and tag, is one of the best ways to prevent them from becoming a stray.”

FCAS Shelter Director Lara Hudson said that adoption rates are also typically down during the fall, which may have contributed to the high numbers of animals.

“People become busy with fall plans and kids returning to school, so our adoption and foster rates decline this time of year which is why we so urgently need the community’s help,” Hudson said. “If you’re looking to adopt a pet, now is truly the time. And if you can’t adopt, consider fostering, even for just a few weeks, to also save lives.”