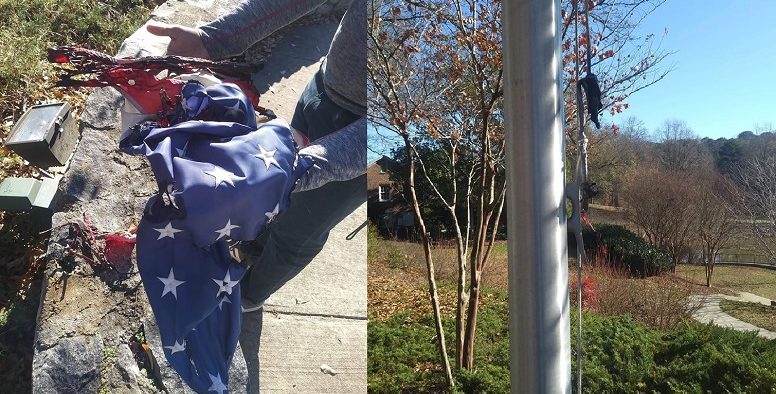 Police are investigating the destruction of an American flag at the Decatur Cemetery.

He said some former Decatur High School students discovered the flag and informed him.

Police Lt. Jennifer Ross said police responded to the scene “in reference to damage to property” on Dec. 19 at 11:09 a.m.