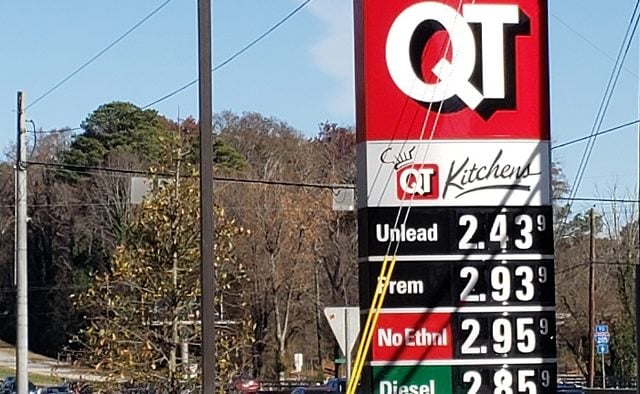 The QuikTrip near North DeKalb Mall has reopened. Photo by Dan Whisenhunt
Share

After spending three years in charge of the store, she’d gotten to know many of them by name. And they knew how to reach her, texting her during the store’s renovation wanting to know when the QT would reopen.

The big day finally came on Thursday, Dec. 5 when the store opened its doors for the first time since July 19 when it closed for the renovation project. It was a tough wait for her loyal clientele, Madden said. It was a long wait for her as well. She moved around to various stores during the renovation.

“Wherever they needed me,” she said. 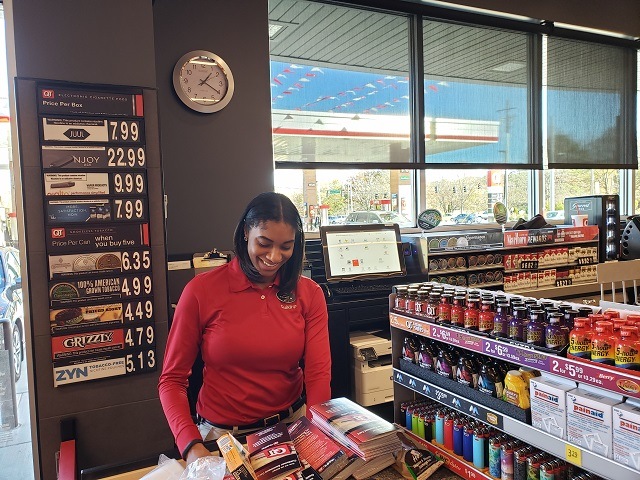 The renovation included a store expansion to offer more food options. There’s a restaurant inside where customers can order sandwiches and coffee drinks. The station’s owners moved the fuel canopy and parking farther away from the neighborhood and placed entrances on three sides of the building.

Everything inside the store shined like a new car, and outside a surveillance camera kept watch, marked by a sign that said “Safe Place.” 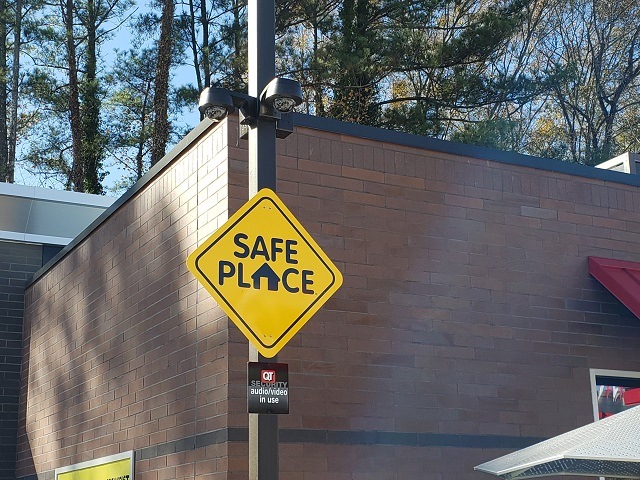 As part of negotiations with the neighbors in Medlock Park over the permits for the project, QuikTrip agreed to install a new 10-foot wide sidewalk around the edge of the property, a new eight-foot wide multi-use sidewalk to Harrington Drive, a new painted crosswalk at both entrances and re-striping of Orion Drive as it leads up to the intersection.

As soon as QuikTrip reopened, those neighbors were cheering the news on social media.

Madden says it’s the neighborhood, not the store, that makes the greater Decatur QuikTrip location so revered among the locals.

“It’s a good neighborhood, good community,” she said. “Most of my customers live near here.”

She paused the interview to greet people walking through the door. “Hello, welcome in.”

“They’ve been living here for years,” she said of her regular customers.

The day of the reopening, business was slower than normal, but Madden said that would change once the word gets out.

QuikTrip, located at 1910 Lawrenceville Highway in greater Decatur, is open 24 hours a day. The kitchen opens at 6 a.m. every morning except Sunday, when it opens at 7 a.m. The kitchen closes every night at 10 p.m. 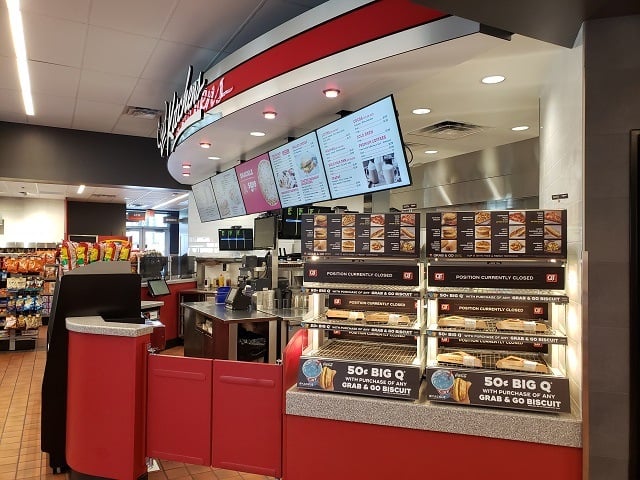 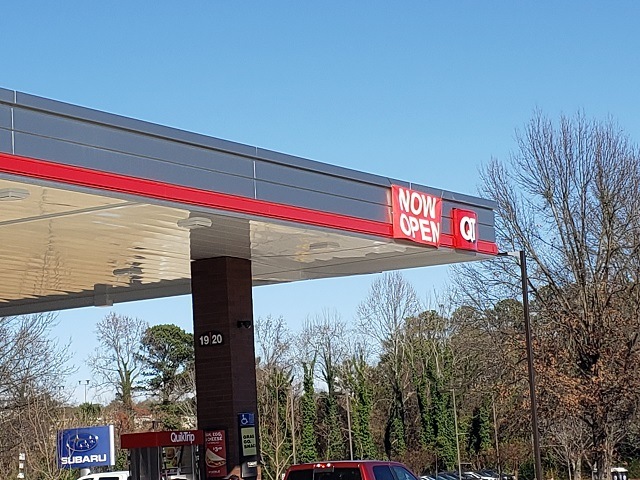