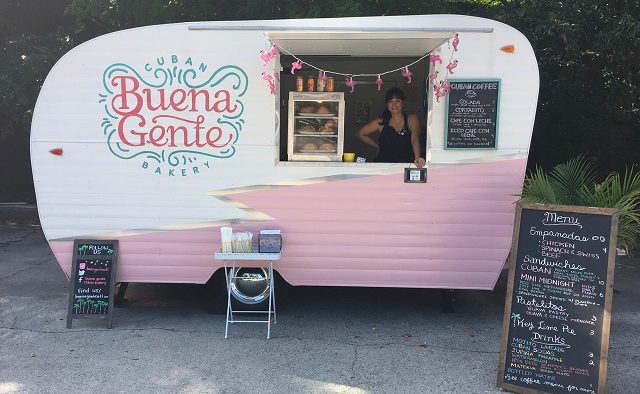 Buena Gente has operated as a food truck in the Atlanta area since 2016, but now the Cuban bakery will be putting down roots in greater Decatur.

The company has leased the former Nectar space on Clairmont Road in the same shopping center as Community Q.

“That was always sort of the goal,” she said. “We just found the trailer first, and decided that would be the quicker route to get our food out there. Since our first event, there was a demand for a storefront for us.”

Buena Gente, pronounced (hen-teh), translates to “good people,” according to the company’s website. The menu will be expanded from what’s currently being offered at the food trucks, Antich said. The menu will include other classic Cuban sandwiches and some lesser-known Cuban desserts.

“We’re really the first true Cuban bakery style restaurant in Atlanta,” she said. “We’re born and raised in Miami, so we bring that part of our culture with us.”

Antich hopes the restaurant will be open by March or April 2020. 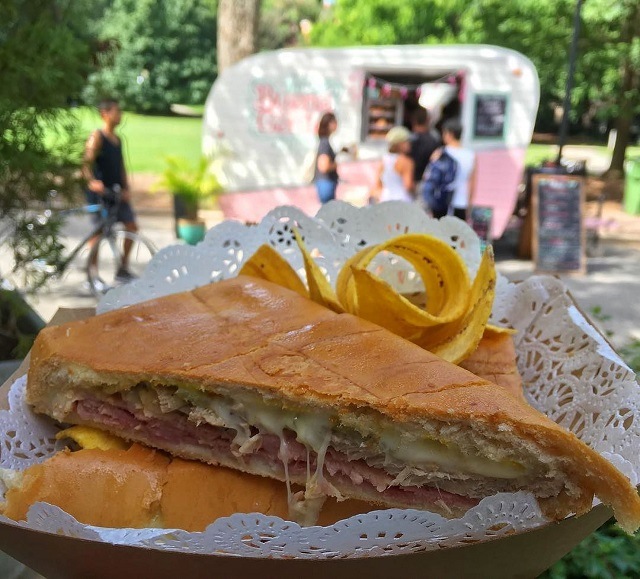