DeKalb-Peachtree Airport recently released PublicVue, a new system to allow people to track departure and arrival of flights via radar data in addition to serving as a place to file complaints.

According to a recent press release, “The radar feed is under a 10-minute security delay, per Federal Aviation Administration regulations.”

PublicVue also provides residents information about aircrafts that may cause a noise disturbance. Residents can also input noise complaints directly into the system allowing airport officials to investigate the complaint. 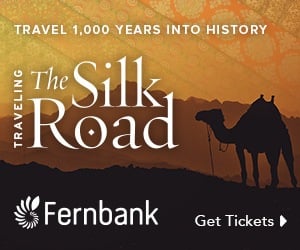 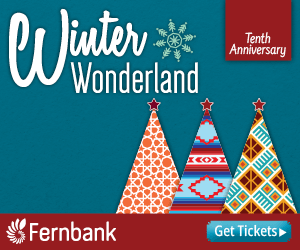