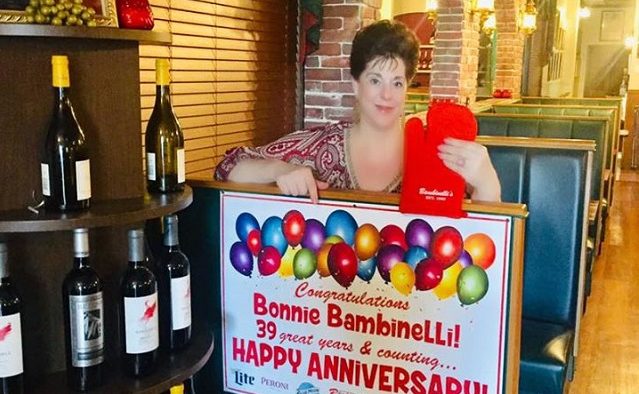 Bonnie Bambinelli was a larger-than-life Italian grandmother who doted on customers like each one was a part of her family. Over piping hot plates of fettuccine Alfredo and chicken parmigiana, customers shared birthdays, anniversaries, and milestones at Bambinelli’s restaurant.

Bambinelli passed away unexpectedly on Nov. 30 at age 64.

Bambinelli’s mother and father emigrated from Genoa, Italy in 1910 through Ellis Island. She grew up in the Bronx, and learned how to cook from her grandmothers Columbina and Filomena.

After moving to Atlanta with her first husband, she opened Bambinelli’s. Her infant son, Joey, sat in a baby bouncer in the kitchen and watched his mom work.

She opened a location just outside Tucker in 1980 and expanded to Lilburn in 2005; in 2017, her son Joey opened Bambinelli’s in Roswell.

Known for her enveloping hugs, wide smile, and sappy jokes, Bambinelli never met a stranger. She photographed everyone who came into the restaurant, always carrying a cell phone and posting pictures on social media. Remarkable, friends said, for a woman her age.

Longtime friend Meg Thomas said those in Bambinelli’s inner circle were given the nickname “Chubby.”

“She’d call you ‘Chubby’ if she loved and trusted you,” said Thomas. “It was endearing. And she was quick with a little pinch to say, ‘I got you. Watch this.’”

Bambinelli and Thomas, a Tucker resident of 24 years, became best friends. Bambinelli became the godmother to Thomas’ 14-year-old daughter, Sarah. She attended every one of Sarah’s dance performances. Tearing up, Thomas told Decaturish she planned to place a red rose in Bambinelli’s reserved seat at Sarah’s Nutcracker performance this season.

Bonnie’s absence marked by a rose and photo of her goddaughter. Photograph courtesy of Meg Thomas.

“Bonnie was bigger than earth. I’m from an Italian parish in Chicago and when I walked in there the first time, I knew I was home,” said Thomas. “She made friendships with anyone at any age. She was meant to be everyone’s nonna.”

Patrick Kingery, now a Catholic priest, met Bambinelli at her first restaurant when he was a teenager. As the oldest of seven kids, he was responsible for calling in the family’s dinner order. When she answered his call at the restaurant for a to-go order, she knew his order: Cheese ravioli with marinara sauce.

Father Kingery went on to serve many churches. But years later, he landed in Atlanta and baptized Bambinelli’s grandsons, Joey Jr. and Dominic.

From priests to the Pride parade to the Winding Vista swim team, Bambinelli supported every kind of community. And they loved her.

“You can’t not love Mama Bonnie,” Thomas said. “She was a legend, like Barbra Streisand. The look, the dress, the attitude, the swish.”

Regular customer Louis Gary (who calls himself Atlanta’s Gay Godfather) moved to Atlanta in 1990 with his partner, Rocky Nixon, who suffers from epilepsy. Together they found a home at Bambinelli’s.

He recalled, “I moved from a closed [to the LGBTQ community] society to larger, more open society only to find out there are a lot of the same issues. When Rocky was in public settings, he felt tremendous stress that caused his seizures. It was always stressful to go to unfamiliar places for that reason. But immediately when we walked into Bambinelli’s the first time, Bonnie put down everything and said to us, ‘I am so glad you’re here.’ She hugged us like she’d known us for 30 years. She made Rocky feel welcome, and that was a huge relief — to come to a space where he feels at home.”

Choking up, Gary added, “It’s an irreplaceable loss … If you ever met her, you’d see the immediate understanding of love and strength she possessed.”

The stories about Bambinelli are endless. Jonathan Sears, a 13-year employee of Bambinelli’s, met his wife at the restaurant.

Amy Trocci’s son asked his date to prom with a box of cannoli and a sign Bambinell’s helped make: “I cannoli imagine prom with you.” 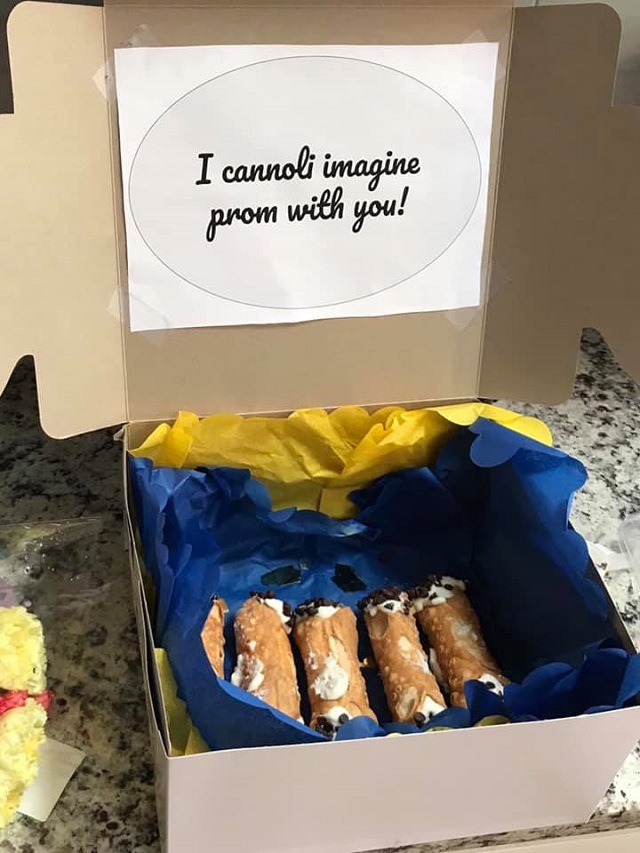 Bambinelli hosted huge Halloween parties with her second husband, Marcello, and painted the restaurant windows for the winter holiday season.

Bambinelli is survived by her husband, Marcello DeSouza Chamoun; her son, Joey Bambinelli, his wife, Tammy, and grandsons, Joey Jr. and Dominic; her mother, Barbara Saccagno Gangemi; and brother, Bruce Doak. She was preceded by her father, Bruce Doak, Sr., and her brother, Brian Doak. 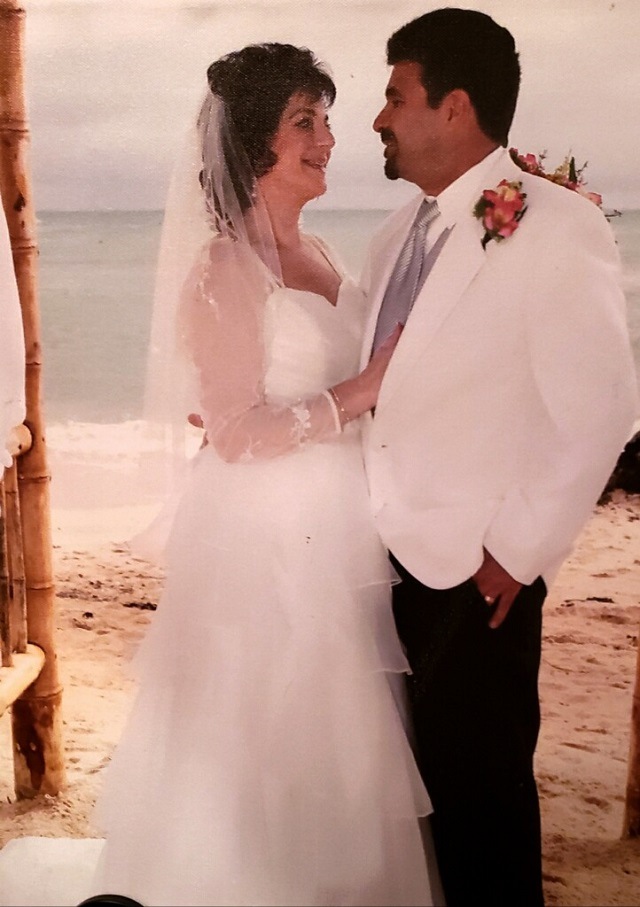