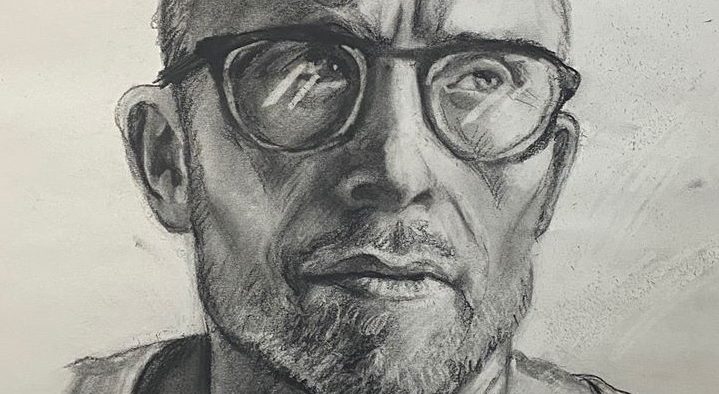 Decatur Police have released a sketch of an individual they believe tried to kidnap a woman waiting for a rideshare on Dec. 10.

“The victim reported she was standing on the sidewalk waiting on a rideshare when she noticed a man standing under the trees across the street,” the Police Department said. “The man crossed the street and walked towards her as though he was going to pass her but he then grabbed her by the left wrist and stated, ‘Come with me. Come with me.’ The victim yelled, ‘No!’ and jerked away from the man and ran to a nearby building. The suspect turned and walked towards East College Avenue. The victim was not injured.”

The victim provided the following description of the suspect:

Police said if anyone recognizes the person in the sketch, they should, “Contact Inv. Edwards at tiffany.edwards@decaturga.com or 678/553-6664 or contact Crime Stoppers Greater Atlanta at 404 577-Tips (8477) and remain anonymous.”