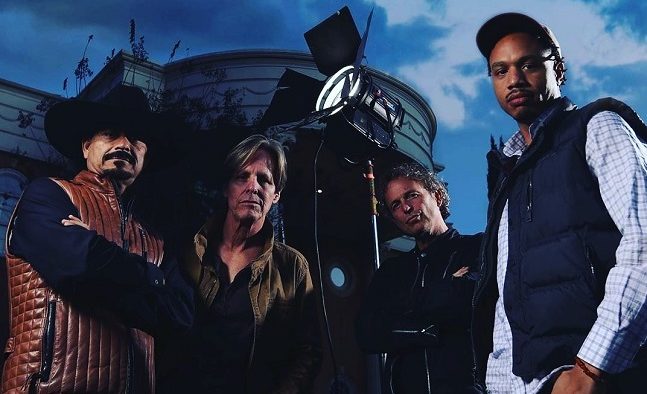 According to a press release about the studio’s grand opening, the studio is the second minority-owned studio in the state and the first Latinx-owned studio in Georgia. Over 300 Guests enjoyed a creative selection from

Located at 1550 Agape Way, the studio describes itself as “tucked away on the quiet side of Decatur.” It is a fully equipped TV station with radio and film capabilities and has a wing dedicated to audio production for music producers to record new tracks or create music videos.

Additionally, the venue has a broadcasting tower so that TV shows can be broadcast from the facility live or pre-recorded. It also has over 20,000 square feet of fully equipped production space for any television or movie executive to record their project.

Another attraction in the space is a mansion in front of the studio with a large circular driveway with a statue in a running water fountain, grand chandeliers, white marble floors, crown molding and a large winding staircase with a baby Grand Piano on the top landing, the release said.

The studio currently has open offices to rent, the release said.