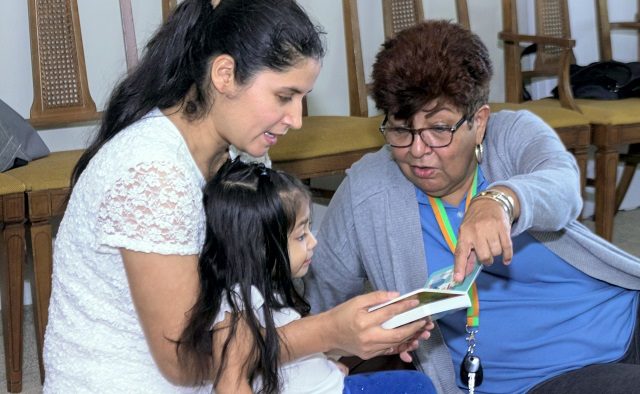 Over the holidays, Scottdale Early Learning, Inc. (SEL), received a $25,000 grant from the Community Foundation for Greater Atlanta, money that will be used to help solve under-reporting of young children in the Census data from central DeKalb County.

SEL provides high quality early care and education organization for low and moderate income families, according to their website.

“Much of the under-reporting in this community is because of language and literacy barriers and/or a mistrust of government,” a press release about the grant award says.

CDF will put grant money to hiring multilingual community ambassadors who will put on events in central DeKalb to educate families about the importance of Census data and help them in completing the form.

“According to the Urban Institute, Georgia has one of the highest Census undercounts of children under age five in the country,” president and CEO of Scottdale Early Learning, Maryum Gibson said in a recent press release. “Accurate reporting is extremely important, since Census figures are used to determine federal funding for schools, hospitals and roads, among other government programs and projects. Here in DeKalb, we used Census data to determine the ideal location for SEL’s second location, which we recently opened to service additional infants and young children, along with their families.”