Local “smart development advocate” Emily Halevy and Clarkston Mayor Ted Terry say they’re both running to replace outgoing Commissioner Kathie Gannon, who recently decided not to seek another term. Super District 6 encompasses the western half of DeKalb County. Both are running as Democrats.

Qualifying for the commission elections will be in March and according to the Secretary of State’s Office, the General Primary Election will be held on May 19.

Halevy is described as a “smart growth advocate, digital media executive, and mother of two,” according to a recent press release.

“DeKalb has been my home for the past 15 years,” Halevy said in a recent press release. “As a mom, a small business executive and a community advocate, I’m very invested in DeKalb. It would be an honor to serve as DeKalb County’s next Commissioner for Super District 6.” 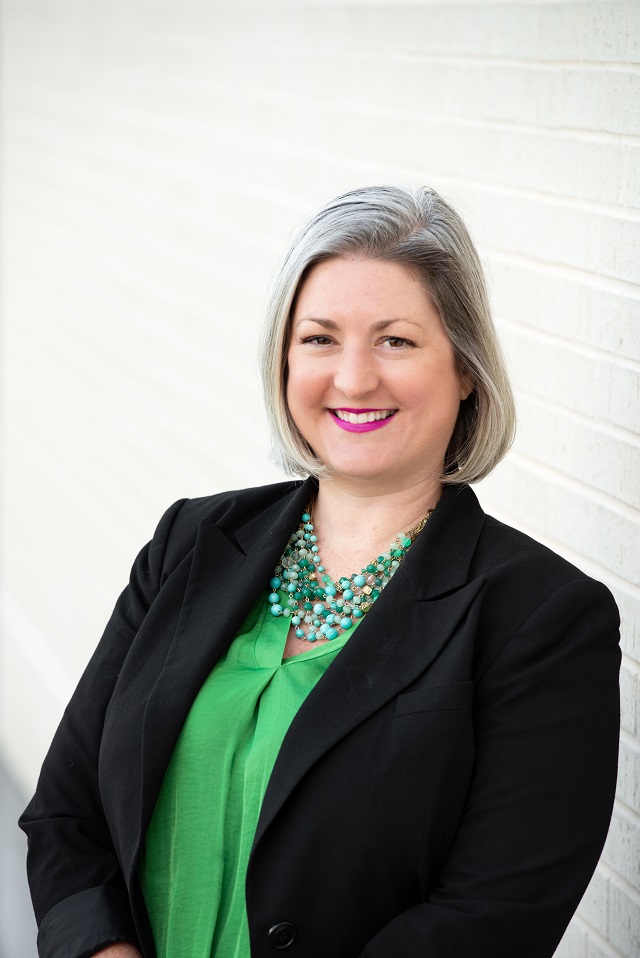 Terry was elected mayor of Clarkston in 2013. Prior to his announcement, Terry was a candidate for U.S. Senate but decided to change course because he hadn’t raised enough money to be competitive in that race.

“The old saying that it takes coal to run a train, but it takes gold to run a campaign is more true in this age of politics than ever before,” Terry said in his announcement. “And while the thousands of you who have pitched in has made a huge difference, it is time to look in a different direction and focus on the ways I can take the lessons I learned across the state and apply them in my home county.”

Terry said he will resign as mayor in March to begin campaigning for the commission seat.

“I plan to bring the same spirit to my work on behalf of the 750,000 residents of DeKalb that I brought every day as the mayor of Clarkston,” Terry said. “DeKalb has faced challenging times recently, but it has so much potential to be a leader. In DeKalb we can show Georgia, the nation and the world that progressive policies that honor our diversity and challenge the entrenched special interests can truly improve the lives of everyone. Most important, we can show the world how to make lives better, on the ground, every day.” 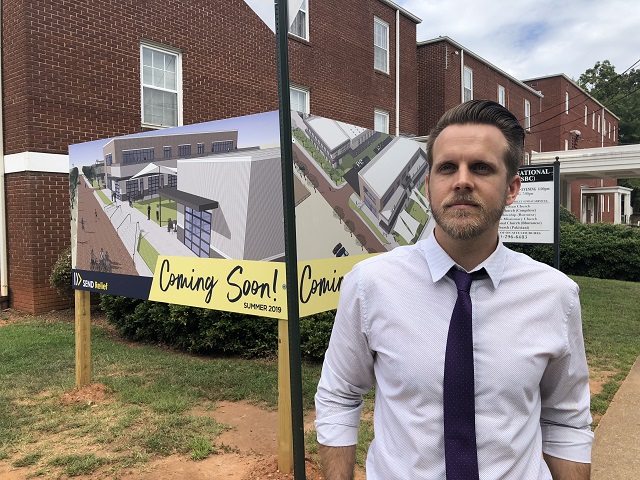