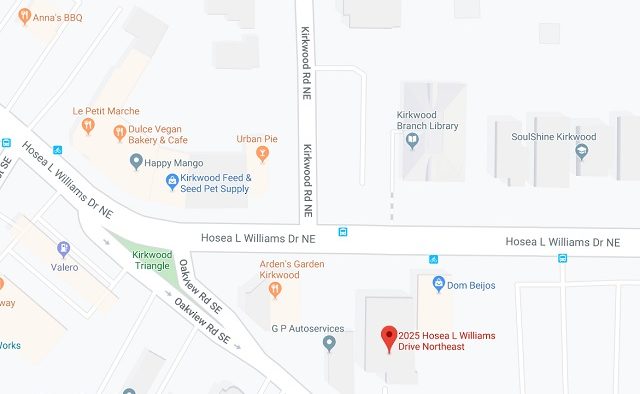 The approximate location of the Feb. 2 incident. Image obtained via Google Maps
Share

Atlanta, GA – Fox 5 Atlanta reports that confusion about who was responsible for sending an ambulance caused delays in responding to a fatal injury that claimed the life of an Atlanta Watershed employee working in Kirkwood.

The Watershed Department identified the employee as Carl Newman, who worked on the Office of Linear Infrastructure Operations Wastewater Collection Construction Team. Newman was helping to repair a sewer along Kirkwood Road when the incident occurred.

The incident happened not far from the Zone 6 Atlanta Police precinct and officers responded to the scene around 10:45 a.m. on Sunday, Feb. 2. The preliminary investigation found that a saw blade broke, striking Newman in the leg. He was transported to Grady Hospital where he succumbed to his injuries.

Fox 5 reports that there were “long delays” in sending an ambulance to the scene. Why the long delays? Because Kirkwood is in Atlanta but in DeKalb, not Fulton County. 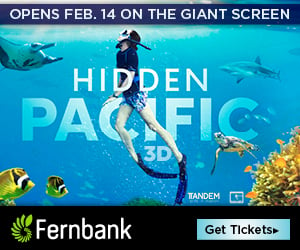 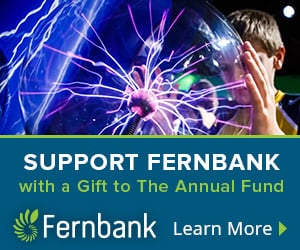