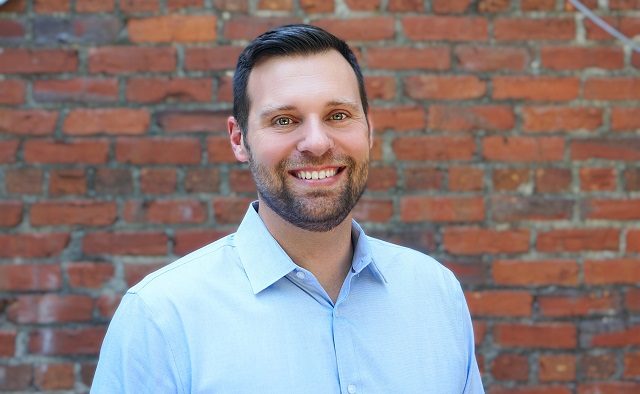 There are now three announced candidates in the race for DeKalb County Commission’s District 6 seat.

Murphy says he actually decided to run in October, before Gannon’s announcement. He recently reached out to Decaturish and provided some additional information about his candidacy.

He is a Realtor and works exclusively with residential real estate. He said while working at that job he “noticed a need for a change.”

“DeKalb’s residents shouldn’t only know what is happening at the County Commission because they become more active, they should know what’s going on because their Commissioner has proactively engaged with them,” he said.

He’s been campaigning since October, hosting events and knocking on doors. He has a wife, Lauren, and they recently welcomed their first child. They live in East Lake.

“Murphy serves on the Board of Directors of the Red Clay Democrats and his Homeowners Association,” his campaign announcement says.

Qualifying for the commission elections will be in March and according to the Secretary of State’s Office.