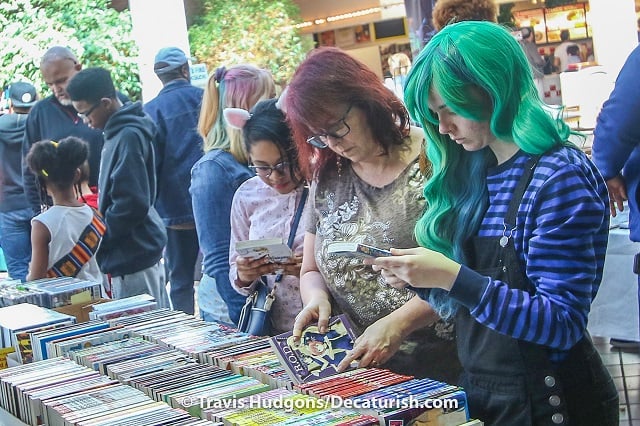 UPDATE: March 12 The Atlanta Science Fiction and Fantasy Expo has been postponed due to concerns about the spread of coronavirus.

Greater Decatur, GA – The Atlanta Science Fiction and Fantasy Expo will return to North DeKalb Mall on March 14 and 15.

The event, now in its sixth year, is free to attend and will feature celebrity guests, panels and cosplayers.

“Each event at the Expo is a chance for another small business or independent creator to make connections and make money,” Challenges Games and Comics owner Tony Cade said. “North DeKalb Mall has been a space for cultivating creativity and we are glad to present it as a venue for another year.” 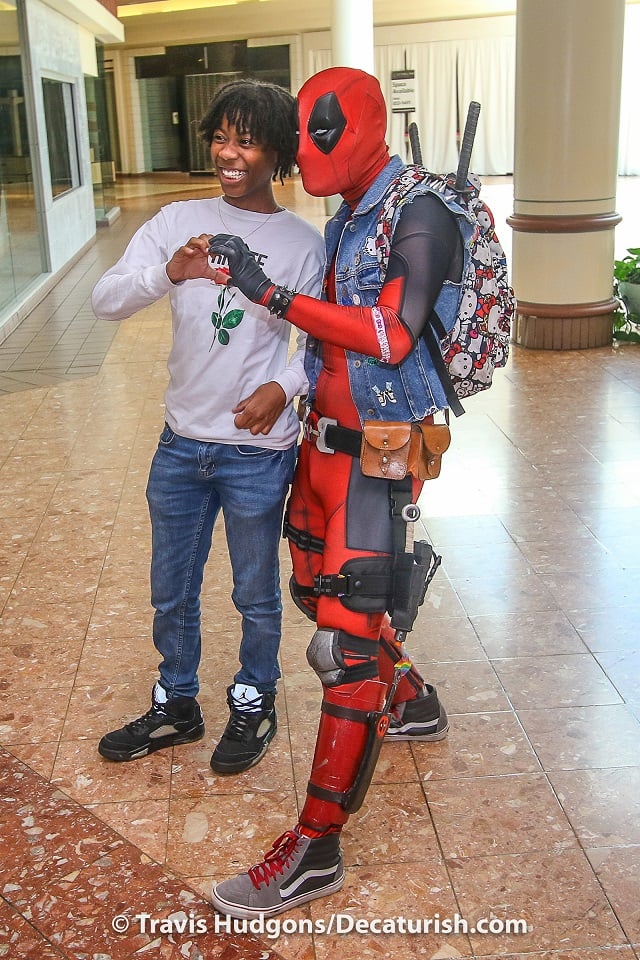 Bob Carter, a voice actor with credits including “Fairy Tail,” “My Hero Academia,” “Dragonball Z,” “Full Metal Alchemist,” “Samurai 7,” and “Blassreiter,” will also be in attendance.

There will be a diverse vendors market and the event will draw pop culture artists, writers, crafters and other entertainers. Peachy-Made Cafe will also be back and there will be live karaoke and desserts.

“As a vendor, the ASFE is hands down one of my best shows throughout the year,” BlackSci-Fi.com Editor Robert Jeffrey said. “My tablemates and I receive a constant stream of customers, and as a geek, I have no shortage of stuff (panels, gaming, etc) to nerd out over during the two-day event.”

There will be two days of gaming programming. 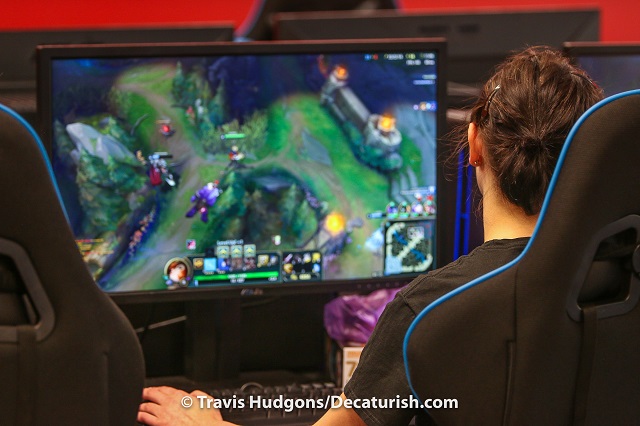 “Whether you like video, board, miniature, role-playing or card games, demos, casual play, and tournaments are scheduled throughout the weekend,” the event announcement says.

Atlanta Science Fiction and Fantasy Expo will feature more than 60 hours of panels discussing the finer points of crafting and various fandoms. Industry professionals and accomplished hobbyists will be sharing their expertise with attendees.

“A fourth panel room has been added to the 2020 floorplan to spotlight regional actors from popular animated and live-action shows and film,” the event announcement says.

The event will also include the “Cosplay Your Way X-Perience.” It’s described as “an interactive opportunity for attendees to learn and create alongside some of Atlanta’s award-winning cosplayers and crafters.”

“The planned sessions will showcase techniques on sewing, crafting, posing, make-up, wig styling, photography, and brand building,” the event announcement says. “Saturday’s cosplay schedule will be capped by the Cosplay Runway fashion show, followed by a networking event for all attendees at the malls VS Realm eSports Arena.”

For more information about this year’s event, click here.