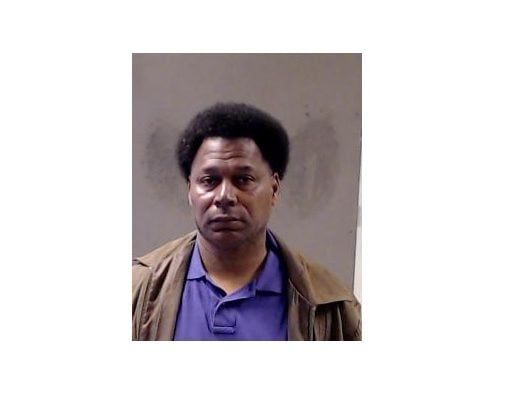 “The current charge against Cooley stems from the April 2017 rape of a female victim in Tucker,” the District Attorney’s Office said. “He was identified as a suspect in February 2020 following a positive DNA match. Further investigation revealed that DNA evidence from that 2017 crime also links the same attacker to seven other unsolved sexual assault cases throughout metro Atlanta, including four in DeKalb, two in Atlanta, and one in Conyers. The crimes span a period of more than 20 years, dating back to 1999. The victims range in age from 15 to 38 at the time of the respective offenses.”

He was identified due to the efforts of the Georgia Sexual Assault Kit Initiative Task Force and the DeKalb County and Conyers Police Departments.

There’s a possibility Cooley may be accused of more crimes.

“He also faces a separate charge of Criminal Attempt to Commit a Felony for an alleged attempted sexual attack of a female victim in Lithonia in October 2017,” the District Attorney’s Office said. “Anyone who believes they may have been victimized by him is asked to call the Day League’s 24-hour crisis hotline at 404-377-1428. Counselors are on standby to assist and to forward information to law enforcement.”