Dear Decaturish – In support of Harmel Codi for House District 84

Dear Decaturish – In support of Harmel Codi for House District 84 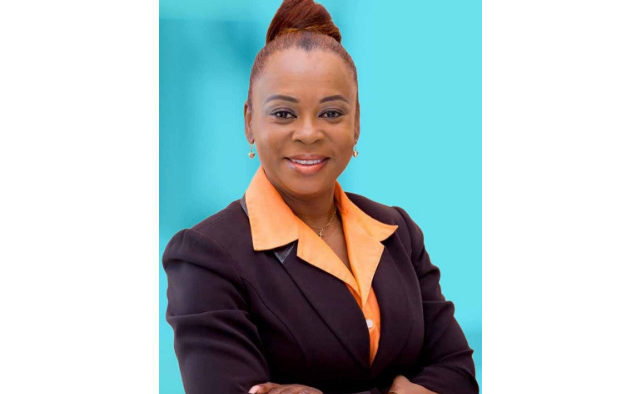 All of our election coverage can be found at Decaturishvotes.com.

Here is a letter in support of Harmel Codi, who is running for House District 84.

I am supporting Harmel Codi for House District 84 because she will represent the wishes of her constituents on both state and local issues. Harmel is challenging a two-term incumbent who is completely out of touch with her district on local matters like the ethics legislation. Harmel will have positions consistent with Democrats in the district but would, in contrast, be a strong force for ethics, transparency, and accountability at the local level.

Harmel is a long time DeKalb resident who understands the County’s history, culture, and politics. She has a long record of service to others in the district. I had the pleasure of meeting Harmel about ten years ago when we both frequently attended DeKalb Board of Commissioners meetings. At the time, I was actively involved in advocating for a new DeKalb animal shelter.

Harmel was relentlessly fighting for government transparency and accountability, and it was hard not to notice her thoughtful, passionate assertions about the need for an honest government that works for its people.

Currently, Harmel serves as the chair of the DeKalb County Audit Oversight Committee, an independent citizen-led group born out of public outcry for a stronger review of government operations and funds. I’ve especially admired Harmel’s ability in this role to actively listen to public concerns and her intense focus on accounting and pertinent data.

Most people are unaware that DeKalb County’s governance is unique among Georgia counties in that state senators and state representatives play an active role in local decisions. For example, DeKalb county’s ethics code is codified in state law rather than only in a local ordinance as is the case with other counties and cities in Georgia.

Ethics in DeKalb County government has been a longstanding problem. This is why 92% of DeKalb voters supported a 2015 referendum to strengthen the ethics code, resulting in an independent ethics board and an ethics officer who reports to the board.

Fast-forward to 2019 and the ethics code was again on the ballot as a referendum designed by the majority of the DeKalb delegation to the Georgia General Assembly, this time, to weaken the current ethics board and remove the independent ethics officer. The incumbent for District 84 along with Rep. Vernon Jones lobbied hard for passage of the referendum to weaken the ethics law, going against her district’s wishes with 73% of District 84 voting against the 2019 referendum.

The future of DeKalb’s ethics code is in the hands of our state legislators and thus, it is important for voters to know where each candidate stands on this issue. In contrast to the incumbent, Harmel has steadfastly supported ethics in DeKalb and advocated against the 2019 referendum that would have weakened ethics oversight in the County.

DeKalb government has improved over the years because of Harmel and other community members who genuinely care about issues that impact the County and its people. Harmel has a record for advancing policies and programs backed by strong ethics and data-driven decisions. Further, unlike the incumbent, she does not engage in divisive behavior which often plays a role in DeKalb politics. For voters in District 84 who care about an ethically run county, the choice to vote for Harmel Codi should be clear.

The voter registration deadline for the June 9 election is May 11.