Dear Decaturish – Wisconsin the future fork in the road, to avoid

Dear Decaturish – Wisconsin the future fork in the road, to avoid 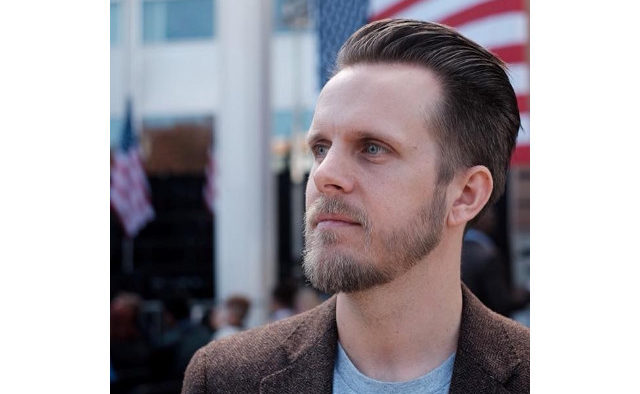 All of our election coverage can be found at Decaturishvotes.com.

About this series: As part of our ongoing election coverage, we invited each candidate for DeKalb County Commission District 6 to submit up to two letters of support. Here is a letter written by candidate Ted Terry and another letter written by one of his supporters.

Wisconsin’s recent primary election showed the nation how far and how callous some politicians (and elected Judges) will go to hold on to power. Instead of heeding the concerns of public health experts about holding an in-person Election Day in the middle of the coronavirus pandemic, the Republican legislature and the conservative state Supreme Court forced elections to go forward as scheduled. This left the mostly Democratic Milwaukee election officials to close over 90% of city polling places. This caused hours-long waits for thousands of patriotic voters, brave enough to risk infection, to participate in an important election. How many didn’t participate for fear of their health and families well being? We don’t know.

It’s moments like these when we get a glimpse of what our own future might hold. How our community might respond if forced into a similar situation like Milwaukee. It gives us all an opportunity to dig deeper into the rot growing within our democratic system. And compels us to ask — who controls our democracy? Why do we have to wait in line for hours to vote? How many of our neighbors have experienced voter suppression or intimidation? Is the new computer voting system safe? These questions have so eroded our faith in the government that now ethics in elected office is a comedic punchline. Well, I’m not laughing.

I first ran for office seven years ago because I was tired of the same ole same ole politicians who stand more for special interests, than the people’s interests. Far too many elections are bought by a few powerful, well-connected people or corporations. Far too many voices are drowned out by the money and corruption in our political system. The time to give power back to the people is now. That’s why I’m fired up to introduce my DeKalb For the People Act. Modeled after HR 1, the first legislation introduced after the Democrats took back control of the House of Representatives in 2019. It is the most significant democracy reform package in the modern era. Reforms that we can implement right here in DeKalb County.

Here are the key points; We should establish Election Day as a countywide holiday, building a whole DeKalb movement of businesses, governments, institutions and communities all celebrating our democracy by making every general election day a paid holiday. We need to create a non-partisan independent redistricting committee to draw county political district lines. We can create a “Democracy Bucks” program, an alternative campaign funding system for county elected offices, that matches small contributions for qualified candidates. We can strengthen the code of ethics, and promote full anti-corruption transparency for all county offices. Prohibiting elected leaders from serving on boards of for-profit entities, establishing additional conflict-of-interest and ethics provisions for all county employees and the executive branch.

And in this age of voter suppression by state and federal leaders, DeKalb County should make permanent the expansion of early voting times and locations, mandate “anywhere in the county” election day voting, provide full voter information and ballot translations for all major lingual groups, and prioritize the promotion of hand-marked paper mail-in ballots as the best and safest voting option for our citizens. And finally, we can end voter purges, by engaging all residents to stay up-to-date on their voter registration and keep in touch with individuals on the inactive voter or purged voter list.

I’m tired of the complete corporate and special interest control of our democracy. We need a For the People Act here in DeKalb County. Change often comes from the bottom up. Help me make change by creating a more transparent, and accountable campaign finance system, and join me in the fight for a fair democracy for all of our people in DeKalb County.

Wisconsin is a warning. We might face a similar choice in Georgia, in DeKalb County. To take a cue from the poet Robert Frost, Together we can take the fork in the road that, while not often trodden, will lead us to a freer and fairer society. 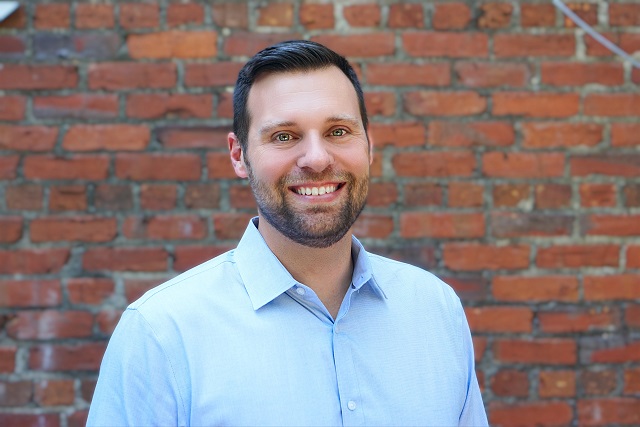 I joined the DeKalb Super 6 County Commissioner race last year because it was clear to me that DeKalb County needed a real change in leadership. After withdrawing from the race a couple of months ago, I put my full support behind former Clarkston Mayor Ted Terry. I am supporting Ted because he is the candidate that will bring the new ideas and new direction to the Commission that will truly move DeKalb forward.

Ted’s experience and success as Mayor tells me that from Day 1, he will walk into the Commissioner role having a complete understanding of how things work and get done in a local government setting. His policies and priorities tell me that he has the vision to see how things could be in DeKalb. Most importantly, seeing firsthand how committed he is to this campaign, I know that Ted has the drive and determination to bridge the gap between how things are and how they could be.

DeKalb is where my wife and I are raising our family, and Ted Terry is the person that I want representing Super 6 in decisions that will impact our family’s community for years to come. I am supporting Ted Terry for DeKalb County Commissioner, and I hope you will too!

The voter registration deadline for the June 9 election is May 11.

If you appreciate our work, please become a paying supporter of Decaturish. To become a supporter, click here.