Update: The DeKalb County Sheriff’s Office on April 18 reported that the inmate has been arrested.

Decatur resident Torinto Antoine Christian, 35, is in custody at the DeKalb County Jail. After a brief foot pursuit, sheriff’s investigators apprehended him without incident this evening at a gas station on Moreland Avenue in Atlanta, Georgia.

Here is our earlier story ….

Torinto Antoine Christian, 35, from Decatur is accused of kidnapping and aggravated assault. He was arrested on Monday, April 13.

“Investigators say that Mr. Christian asked for medical assistance while in his cell and was transported to Grady Memorial Hospital where he slipped out of his handcuffs and fled from custody,” a spokesperson for the DeKalb County Sheriff’s Office said. “Anyone with information regarding the whereabouts of Torinto Antoine Christian is asked to contact CrimeStoppers at 404-577-TIPS or the DeKalb County Sheriff’s Office Fugitive Unit TIPLINE at 404-298-8132.”

He was still at large as of April 17. 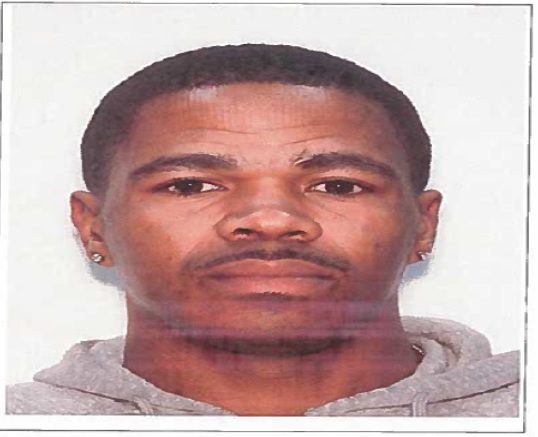