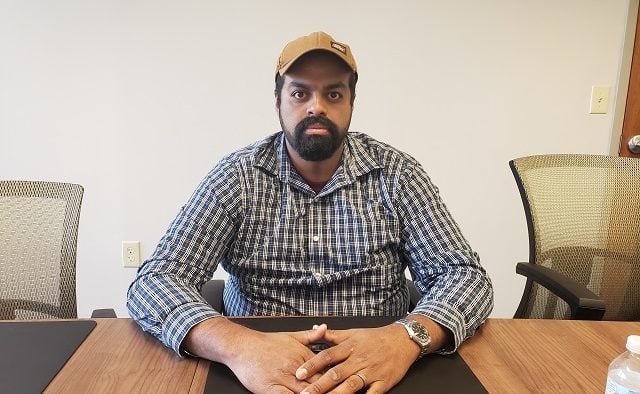 Decatur, GA – The city of Decatur settled a lawsuit a former police officer filed against the city for $150,000.

The bulk of that cost was picked up by the city’s insurer. The city paid $19,527 out of pocket.

Court records show the lawsuit was dismissed at the request of all parties on March 27. It was dismissed “with prejudice,” meaning the lawsuit is officially over. Both Bourne’s attorney and the city of Decatur declined to comment on whether there was a financial settlement as part of that dismissal.

As it turns out, there was.

Decaturish filed an Open Records Request and learned that the city agreed to a settlement of $152,500 to resolve his claims. According to the terms, $65,000 of that settlement went to his attorney, Cheryl Legare with Legare, Attwood & Wolfe, LLC. The lawsuit also resolves an internal affairs investigation against Bourne. He was accused of sleeping in a patrol vehicle.

It was, “something for which non-disabled and white employees were not investigated or disciplined,” his lawsuit said. There was also a subsequent investigation related to a search of a vehicle that the lawsuit said was based on “trumped up charges.”

According to the settlement, “In consideration of the agreements, terms, and conditions contained in this Agreement, [Police Chief Mike] Booker agrees to execute a letter in the form attached as Exhibit A and the City will place the final letter in the front of the Internal Affairs investigation file relating to Investigation No. IA2017-00011, in Bourne’s Police Department personnel file, and Bourne’s Human Resources personnel file.”

The chief’s letter says, “Based on further review of the disputed evidence underlying Internal Affairs #IA2017-0001 l, the Charges against Officer Peter Bourne are not clearly established and the Notice of Pending Termination dated 12/27/17 and Notice of Termination dated 1/23/18 are hereby rescinded.”

In its settlement agreement, the city of Decatur denied any wrongdoing.