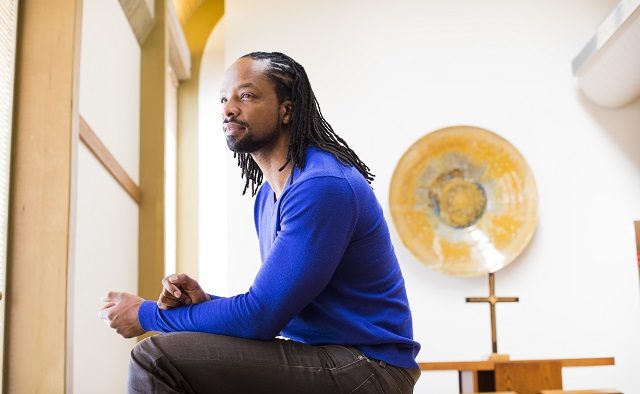 The Pulitzer board described the work as, “A collection of masterful lyrics that combine delicacy with historical urgency in their loving evocation of bodies vulnerable to hostility and violence.”

Brown is an associate professor and director of the Creative Writing Program at Emory University, according to Pulitzer.org.

His work has appeared in several publications, including The New Yorker, according to the Pulitzer website.

Brown said he was delighted and also surprised by the news.

“I have known about the Pulitzer Prize and understood its prestige since I was in elementary school and Rita Dove won it,” Brown said. “And I’m so glad I understood it as one of the possibilities for a writer even when I was a kid. Understanding it as a possibility doesn’t mean I ever expected to win it, and getting the news that I won is the very best thing to happen to me in 2020 by far.”

He added, “I didn’t expect to win it because when I write my poems I mean to be as subversive and radical as possible.”

According to Emory, it’s one of many accolades Brown has received.

“The Pulitzer Prize for Poetry is the latest honor for Brown, who previously has been named the recipient of a Whiting Writers Award, a National Endowment for the Arts Fellowship and a Guggenheim Fellowship,” Emory University’s press release says. “He was a finalist for the 2019 National Book Award for Poetry.”

To see one of his poems, titled “Another Elegy [‘This is What our Dying Looks Like’]” click here.