MARTA’s Chief of System Safety, Security, and Emergency Management will retire on May 15

MARTA’s Chief of System Safety, Security, and Emergency Management will retire on May 15 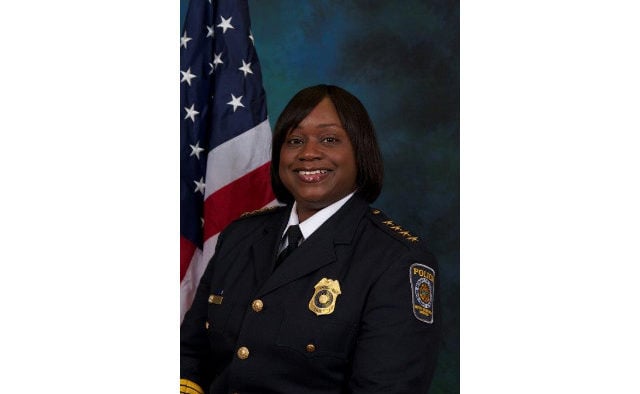 She’s worked for MARTA for 34 years.

“Chief Dunham started her career with the MARTA Police Department as a uniform patrol officer and worked her way up the ladder over the next three decades,” a press release from MARTA says. “In addition to the uniform patrol division, she served as a commander in the Criminal Investigations Unit and Internal Affairs.  She was later promoted to Captain and Major, where she served as a precinct commander, before being promoted again to Assistant Chief of Police. In May of 2006, Chief Dunham made history with her appointment to Chief of Police/Assistant General Manager at MARTA, the country’s ninth-largest transit agency.  She was the first African-American and woman to hold this position.

“In September 2018, she made history again, when she was promoted to MARTA’s C-Suite as Chief of System Safety, Security, and Emergency Management. As a member of MARTA’s executive team, Chief Dunham was granted expanded areas of responsibility, including the Department of Safety and Quality Assurance and the Office of the Chief Information Security Office (CISO). Additionally, she retained her responsibility for Police and Emergency Management until Atlanta Police Department Deputy Chief, Scott Kreher, was named as MARTA’s new Chief of Police on March 9, 2020.”

Dunham said she is pleased with the legacy she is leaving behind.

“I am proud of the accomplishments that the MARTA Police Department has made over the past 14 years during my time as Chief and I am extremely thankful for all the professional opportunities I had along the way,” she said. “It has been an honor to serve the customers of MARTA over the last 34 years and I know the men and women of the MARTA Police Department will continue to deliver first-class customer service.”